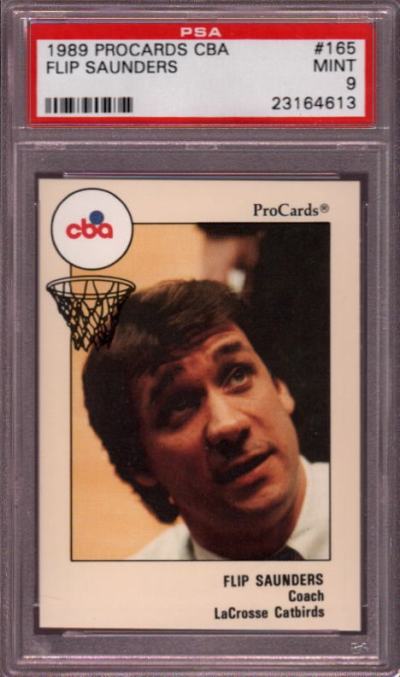 1 — Murphy’s Law What comes up will come down — and if it’s a Daniel Murphy bat up for sale when a kid buys it and the sale is canceled and taken down? Well, thats when a New York tabloid gets involved.  (P. S. … The kid is getting his bat. And be sure to read the dad’s quote in the embedded email closely. Not exactly the most-vetted story on the planet. Thumbs down, Daily News. Thumbs up for the MLBPAA/Topps fix.)

4 — Talking wrestling Here’s a thread with nearly 750,000 pageviews — and it’s not about the arrival of 2015 Topps WWE Undisputed, which is the first high-end WWE release and arrives next week.

5 — World Series chatter The Series starts Tuesday but this collector thread has been going since Saturday. Read and react here.

Have you spotted a hot thread? Tell us about it in a comment.