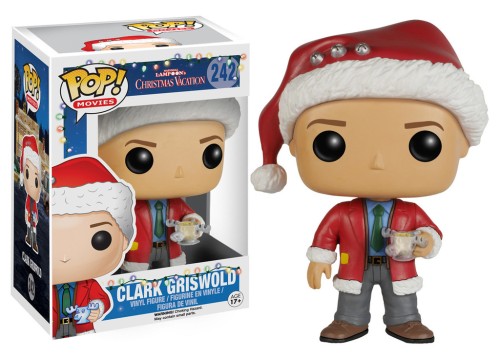 Fans of Funko Pop! figures may not see a change in their seemingly always-arriving collectibles, but there was a change in ownership for the Everett, Wash.-based company that makes them earlier this month.

Funko, which was founded in 1998, was acquired by ACON Investments for an undisclosed sum. Its CEO, Brian Mariotti, and management team will continue to lead operations.

“We are excited to be partnering with Brian and the entire Funko team,” said Ken Brotman, Founding Partner of ACON, in a prepared statement. “Funko has established itself as a fore-runner in the pop culture space and we look forward to building value in a business that is very well positioned for continued growth.” 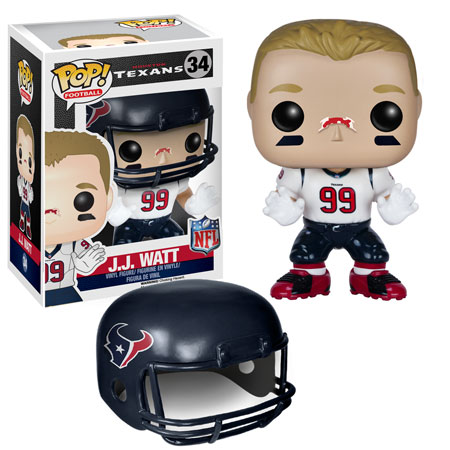 The Funko Pop! figures have seen a dramatic increase in interest in recent years with a healthy presence at retail chains as well as specialty shops with the series reflecting countless facets of pop culture whether it be movie and TV characters or sports stars.

In all, Funko has deals with more than 100 studios or content owners and more than 250 properties featured in its products — which include much more than just the Pop! figures.

“We’re ready to take Funko to the next level and I look forward to partnering with ACON and benefiting from their experience to help us get there,” Mariotti said. “As Funko continues to be a category disrupter in the pop culture and entertainment space, ACON’s expertise will be a welcome asset.”