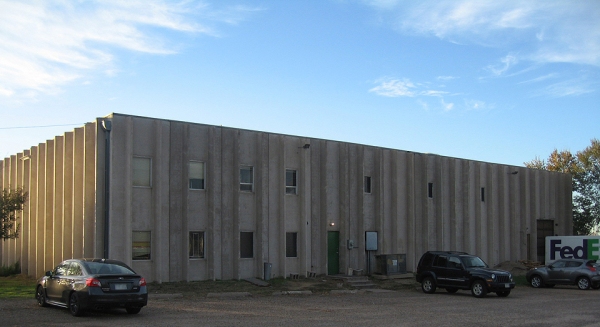 Mile High Comics is one of the biggest sellers of comic books and related memorabilia in the United States and it found itself in the news this week for reasons not related to the latest books or movies based on books.

Mile High President Chuck Rozanski writes a weekly email/newsletter where he often discusses some of the inner workings of his Denver, Colo.-based operation that might interest collectors or  entrepreneurs while also presenting that week’s sales and new special issues.

This week, it was to explain how Denver’s real estate boom — a development thanks to the legalization of marijuana in the state and high demand for warehouses to grow the plants legally — gave him no choice but to sell one of his company’s buildings.

“Industrial buildings located away from schools are in very high demand, and the prices for them have been skyrocketing,” Rozanski wrote. “Both of our buildings are currently zoned for ‘grow’ operations, so I have been receiving purchase offers non-stop since the legalization law was passed by our voters four years ago. I resisted for as long as I could, but when I was informed recently that we could wipe out almost all of our bank debt by simply selling the much smaller of our two buildings, I finally had to agree.”

The challenge for the company now is to move more than six million comics from that location to a different spot. (Consider that a longbox — you know, those heavy white comic boxes — stores about 120 books and you can figure out that it’s a lot of space.) As part of that, the company presently has a codeword — MOVINGDAY! — good for 50 percent off many (but not all) books found on its website.

Buzz bought his first comics from Mile High roughly  25 years ago — you know, in the X-Force and Jim Lee X-Men and then Image years — but it’s cool to see that one of the industry’s leaders, a company founded back in 1969, is still going strong.