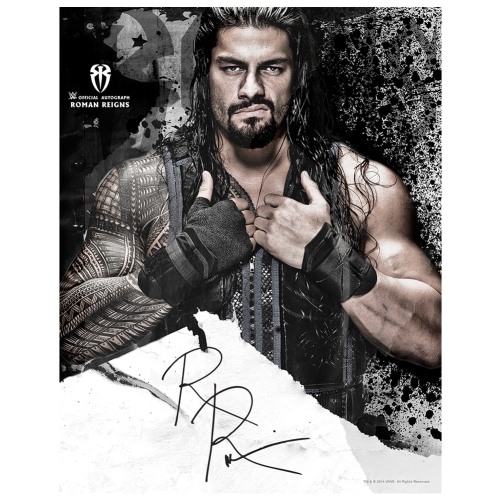 One advantage that World Wrestling Entertainment has with its merchandise is that autograph signings with the talent don’t typically involve a middle-man or an agent — it’s part of the deal and the wrestlers get compensated for their signings.

As in a cut of their merchandise sales. 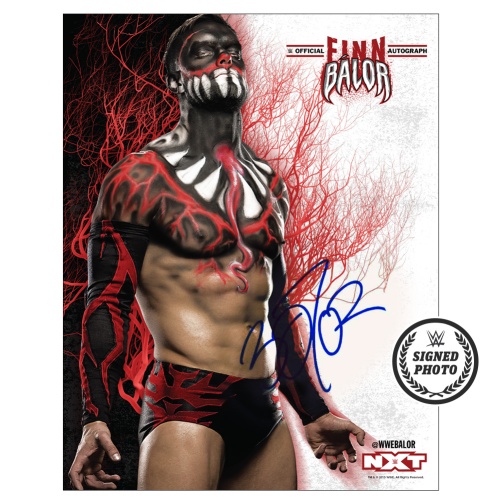 On Monday night, just as WWEShop.com had a holiday flash sale for discounts on everything, there were 17 different signed photographs available to fans without an excessive price tag attached.

In fact, the images were premium size — 11-by-14 — for no more than $20. Considering the names — a mix of top names like John Cena and new WWE champion Roman Reigns along with newer talents such as Sasha Banks and Kevin Owens — there were some bargains to be had. In fact, some of the photos featured two autographs for the same price.

In past offerings like this, the photos were printed on thicker almost-cardboard stock. Some of the images — the Cena in particular — are regularly sold at WWE live events. These images aren’t sold without autographs and are only (initially) sold by WWE, making them just like certified sigs.

In fact, Bayley and the triple-signed photo of Carmella predate their debuts on certified autograph cards.