Less than 24 hours after the reveal of Upper Deck’s e-Packs, there are more than 200 Silver Foilboard parallel cards for 2015-16 Upper Deck Series 1 hockey cards on COMC.com, which is the initial home of the cards in their physical form once they are pulled and stacked to be eligible for reality.

One of those cards is card No. 201 of Connor McDavid. This card was made into reality by a collector buying enough e-Packs to land five digital versions of the card and then upgrading to post on the site. There are 50 Young Guns each landing one in every four packs so you can do the math. (Young Guns are eligible to immediately be made physical as regular base cards without stacking just like inserts pulled.)

Now, the real question … how much? 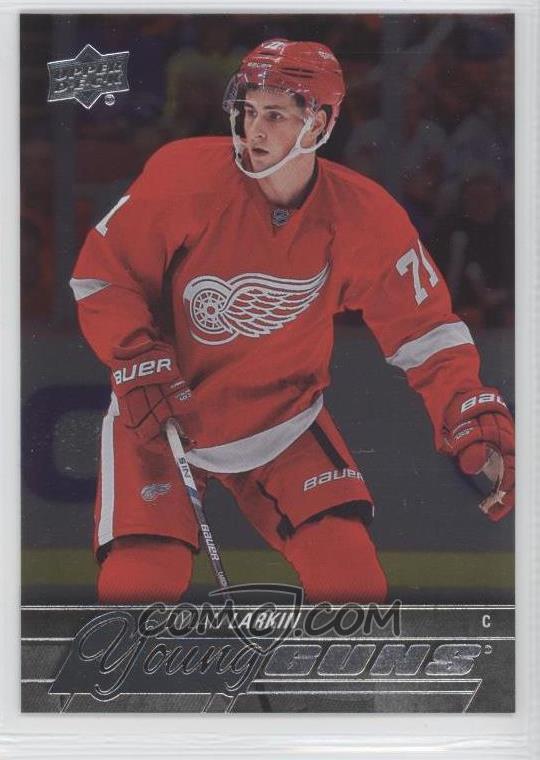 Asking prices for McDavid cards are also at $5,000 on eBay.

Non-rookie base cards that have been converted — those need 10 digital copies to become reality — have an asking price of $3 or less per card on COMC.

Only two cards from the exclusive set show up as sold out on COMC — meaning no copies active — on the site, Those are a Young Guns card of Kevin Fiala and a base card of Jonas Hiller.