One of the challenges of collecting once you reach a certain level (either in years or cards) is how to keep yourself engaged in a hobby that can be full of obstacles.

Once you have a certain number of cards for a player or a team, though, maybe it’s time to consider adding to your collection in a few simple ways that are already around you. They can be just as challenging as cards, too.

Here are a few options …

Game-used items — For modern players this is much easier thanks to MLB Authentication and constant flows of game-used items coming from teams and leagues (in all sports). Sure, there’s no checklist to know what you may not have but that also means there’s always potentially more out there to be found. Game-used baseballs can be cheap and plentiful, but there are always bats, jerseys and smaller pieces of memorabilia. The only downside? MLB Auctions are where many of these items typically make their way into the market so there can be competition. If you’re in a team’s city, you may have an easier time finding items like these in team shops or in auctions coinciding with events. A game-used and authenticated baseball for your team can sometimes be had for less than a new ball would cost. 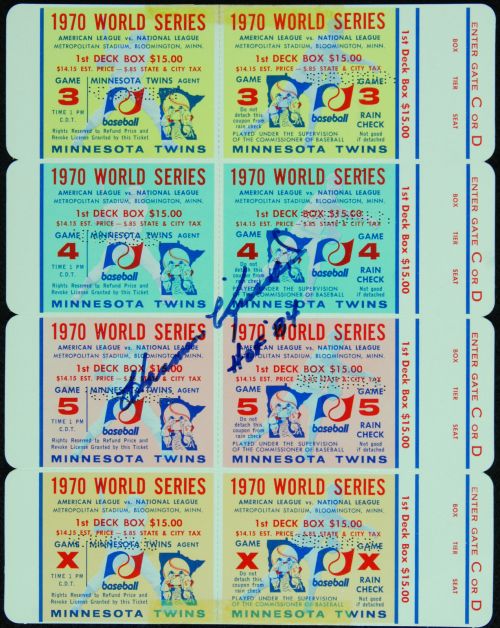 Tickets — Depending on the era of your player, this one can have varying challenges. Some people try to get a ticket or stub from every game where their player homered. Others might try to get one from every game. The newer the player, the easier this might be. However, some teams may be moving away from printed tickets altogether … so it could be a niche that gets more difficult or downright impossible. 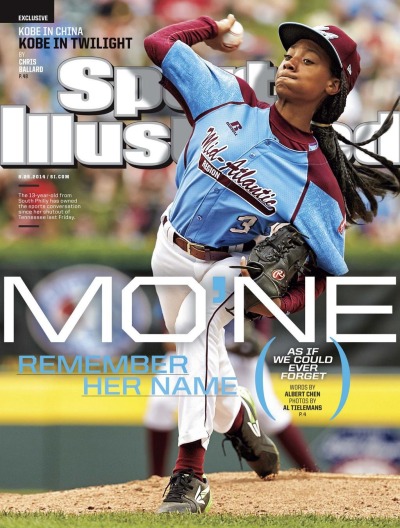 Sports Illustrated covers — Another long-running option for fans is this weekly magazine, which has started making more regional covers and specials in recent decades. Some players simply don’t have many cover appearances, while teams can pop up often since the debut issue back in 1954. In other instances first covers and championship issues can be collected. They also make for good autograph items if you can find them clean and label-free. (Obviously many other magazines are an option, too, but this one is the go-to.)

Topps contracts — For players from the past, these have been a fun option since Topps opened its Vault operation back in 2001 to coincide with its 50th anniversary and the introduction of backward-peering brands such as Archives and Heritage. The most commonly released contracts are the single-page extensions like the one seen above that offer very little in terms of legal info but all the basics and an autograph. (Sometimes they’ll include the autograph of industry legend Sy Berger.) Topps sells these via its Topps Vault  account on eBay as well as on its website. 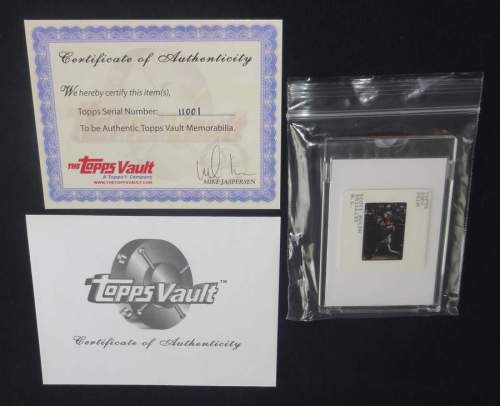 Topps photo slides/transparencies — Another item from the Topps Vault that has improved in terms of presentation in recent years are the company’s slides and transparencies — you know, the actual images used to make your cards. They are commonly sold mounted in cases like you see here. Slides from as recently as Bowman sets in the early 2000s have made it out on the market but at some point the digital realm makes these types of items obsolete. For players from the 1990s and before, though, it’s a sure thing that you might be able to find something.