The 58th Grammy Awards have come and gone but the Grammy Foundation‘s auctions have plenty of time remaining on eBay with autographs and memorabilia from some of music’s biggest names of today available — and some big names from the past, too.

Among the more than 100 auctions is the ensemble you see above. It’s the priciest piece of memorabilia as the bidding stands now — three original copies of books self-published by rock icon Jim Morrison, the lead singer of The Doors.

An American Prayer, The Lords: Notes on Vision and The New Creatures were printed in 1969 and 1970 and just 100 copies of Lords and Creatures were made. Just 500 copies of Prayer exist. The copies belonged to a friend of Morrison and are being sold in one lot. Its opening bid is $5,000. (Update: The books sold for $17,755 after 55 bids.)

The most-expensive item so far is a pair of tickets to next year’s Grammys and the after-party. Keep reading for the basics on a few more Grammy auctions. 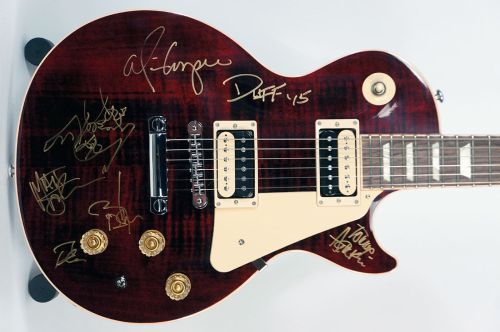 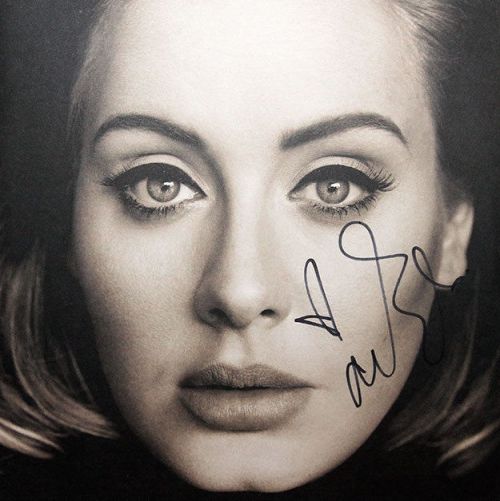 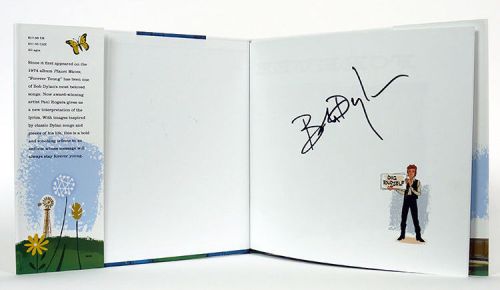 Click here to see all of the auctions from the Grammy Foundation and the MusicCares Foundation.