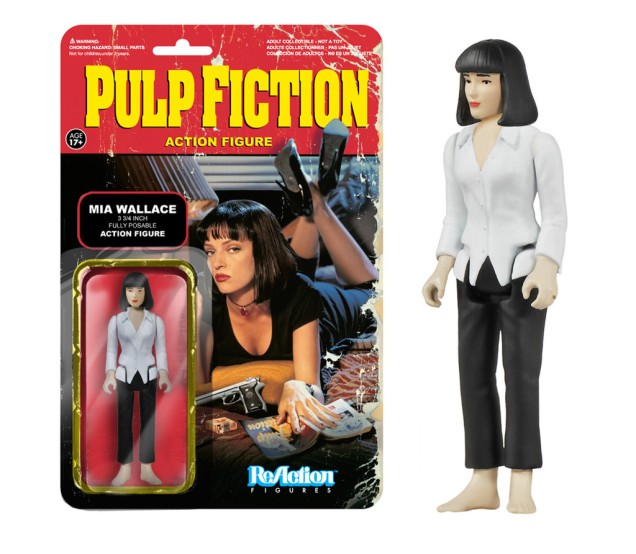 If you’re like Buzz, you’ve probably seen Funko‘s ReAction figures in chain stores and marveled at some of the quirky inclusions in the various lines.

It’s an ongoing series of 3.75-inch figures in a distinct style reminiscent of Kenner‘s original Star Wars toys right down to the line’s logo and the clamshell packaging. 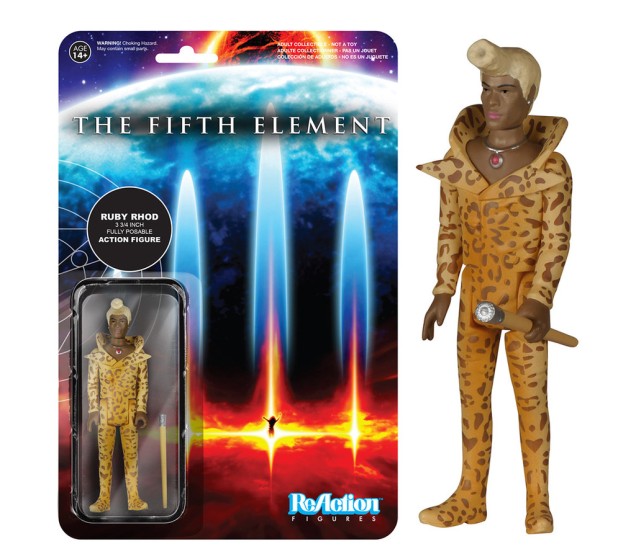 Movie and TV characters from the past and present have made their way into the ReAction line — Pulp Fiction, The Fifth Element, The Terminator, Buffy The Vampire Slayer, Predator, Scream, The Karate Kid, Breaking Bad, Back to the Future, Gremlins and so much more has been created and there are more on the way.

Perhaps it’s because Buzz remembers those old Star Wars toys well — or maybe it’s the surprises of finding characters such as The Gimp as a toy — but there’s almost always a chuckle when checking them out at the store.

The only drawback? The good ones are nearly always gone.

Which old TV and movie franchises might be next? Which ones would you want to see? Let Buzz know on Twitter or in a comment. There are plenty of possibilities.

Check out a gallery of just some of the past figures below.