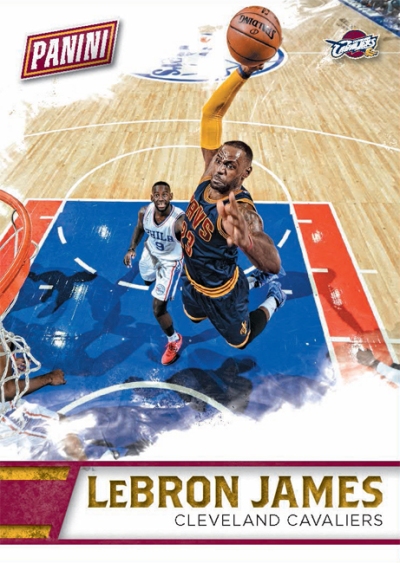 Father’s Day is roughly two weeks away and Panini America‘s plans for its annual hobby shop promotion are coming together with a multi-sport release that celebrates nearly all ends of the sports world all on one place. 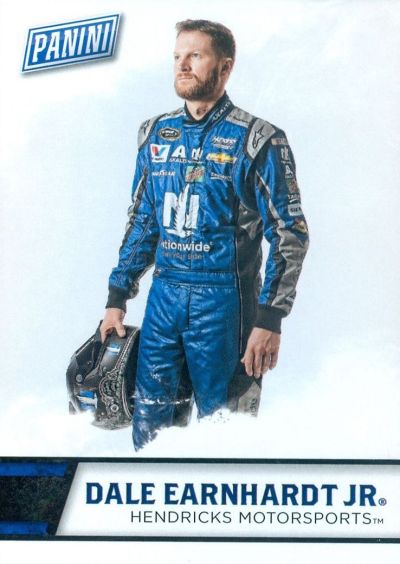 A dozen brands will net bonus packs with the purchase of a box at a participating outlet. This year’s release will include rookies limited to 599 copies with top players from baseball, basketball and football, while game-dated memorabilia pieces will be in the mix as well as memorabilia cards from the recent NFLPA Rookie Premiere, the Panini Spring Training Road Trip and college jerseys, too.

The products eligible in this one include 2016 Diamond Kings baseball, 2015-16 Revolution, Clear Vision and Luxe basketball, 2016 Prime Sigs and Classics football, USA Soccer and UEFA Prizm Euro soccer and, from the college ranks, Immaculate, National Treasures, 2016 Contenders football and 2016 Prizm Draft. The National Treasres will yield 18 bonus packs with a box purchase — the highest amount in the promotion.

There are likely to be many other surprises in store, but until those are disclosed here’s a visual tease of what’s to come.