If you know a Mike Trout collector who needs everything, then they might need this.

It’s a 2000 Ford Ranger which was given to Trout when he got his first driver’s license, and it’s among the items being sold in the latest Goldin Auctions sale that coincides with this year’s National Sports Collectors Convention. 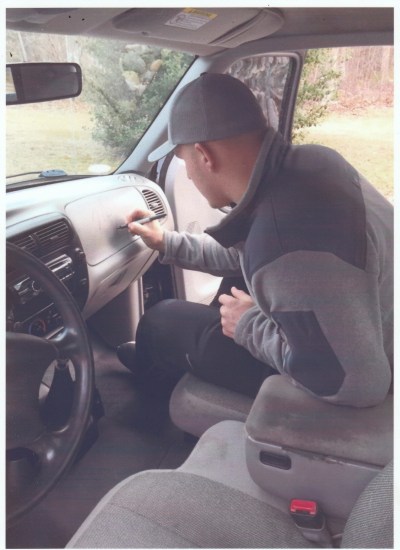 Trout signed the dashboard of this Ford — which actually also has ties to a different Angels prospect — and it comes with a letter and proof of the signing as seen above.

Bidding will open at $5,000 with an estimated finish at a mere $15,000 — less than some of his rare high-grade slabbed Bowman Chrome cards.

It’s also not the only unusual item in the auction, which also has another lot that should command some serious cash despite being a bit morbid.

You can check out all of the lots in the upcoming auction by clicking here.

One thought on “A serious Mike Trout collector must own Mike Trout’s first truck … right?”