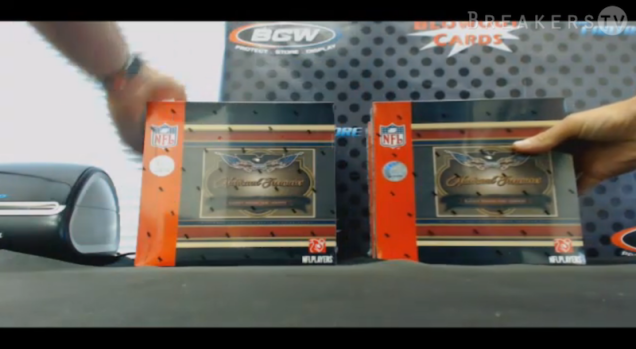 Plenty has changed in the sports card world in the last decade and BlowoutTV had a group break on Monday afternoon that proved it.

The break was a case of 2006 National Treasures football cards — a case that was made by a company that no longer exists but a lineage that continues today with Panini America.

Getting in on the break wasn’t bad — a four-box case ran just over $100 for two teams per spot — and it reinforced the notion that old wax can still pack surprises no matter what changes in the hobby.

In fact, the final card in the final box was of a Hall of Famer — a 1/1 autograph of a Super Bowl-winning quarterback. 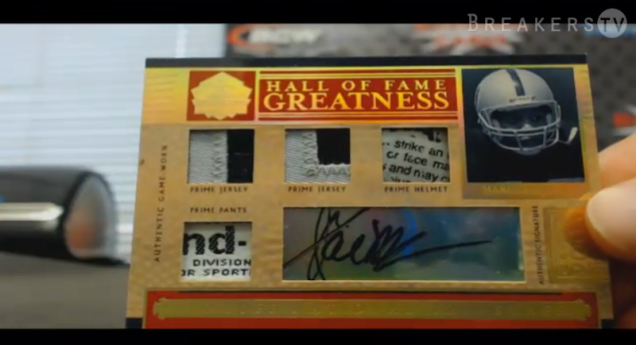 A number of rare cards were found inside this one and some were more impressive than others — a simple Barry Sanders jersey card, for example, was limited to only 20 copies back then. But then this squad prime Marcus Allen limited to a handful of copies emerged.

But, again, it wasn’t the rarest of the bunch.

Not every card is seen below — and some aren’t perfectly in focus from screenshots — but the essence of the break is here with all of the big cards represented.

Check ’em out … especially the 1/1 autograph.