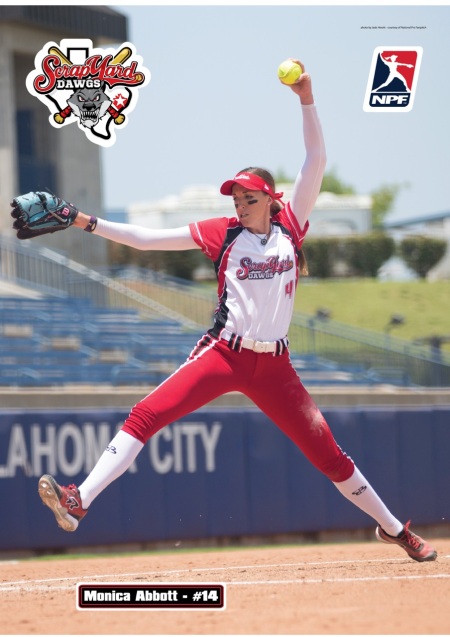 They’re one part trading card, one part photo and one part Fathead.

They’re ChickPicSticks and they are the newest collectible — and one of very few for traditional collectors — for National Pro Fastpitch softball and they arrived last week for 13 of the league’s top stars including past dominator Monica Abbott, who recently signed the first million-dollar contract in the six-team league.

The images are available in three sizes with prices starting at $3.99. 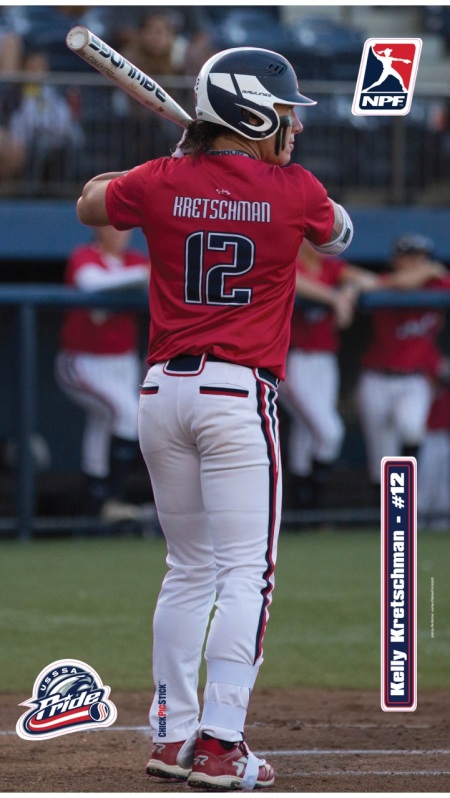 Abbott, a former Tennessee star playing for the Scrapyard Dogs, led the league with an 18-1 record with an 0.72 ERA and 167 strikeouts in 125 innings of work this season, while Kretschman, a former Alabama star playing for the USSSA Pride, won the league’s first Triple Crown with a .466 batting average, 13 homers and 45 RBI in 48 games in her 11th season as a pro.

They can be found on the league’s website and, according to the league, a limited supply will be available at the 2016 NPF Championship Series, which starts on Friday in Tuscaloosa, Ala.