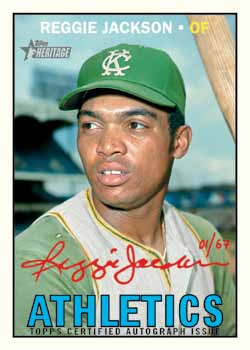 The wait for who’s in and who’s out in this year’s final look back at 1967 Topps is now known.

How? Topps has released the checklist for 2016 Topps Heritage High Number baseball cards. 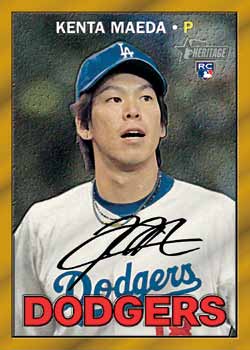 Heritage gets its season-ending cap next week with one hit per hobby box.