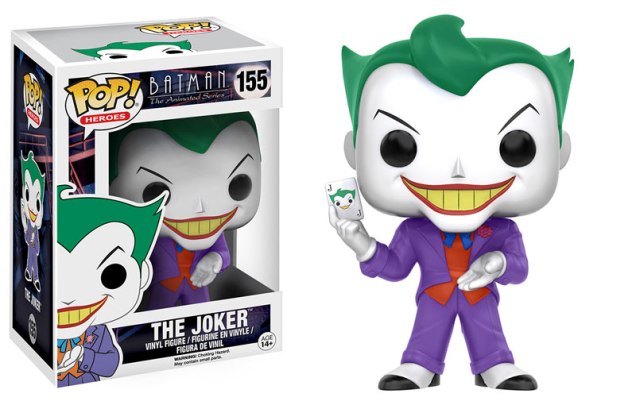 The iconic stars of the DC Comics universe are coming to the toy aisles once again with additions to three lines from Funko arriving next month.

There will be new Funko Pop! toys, a new line of Mystery Minis and new Dorbz — some with glow-in-the-dark capabilities — on shelves very soon. 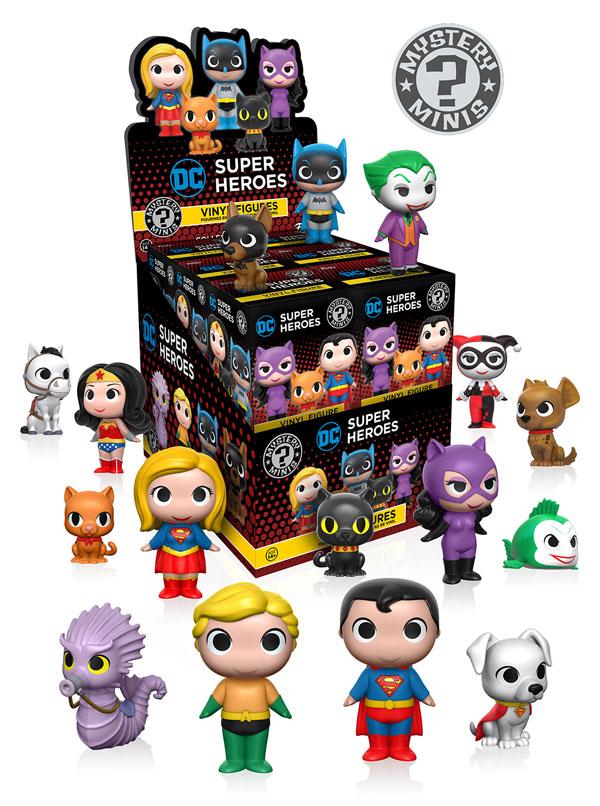 The Pop! toys will be found for Batman: The Animated Series with Batman, Robin, Batgirl, The Joker, Poison Ivy and Harley Quinn. Meanwhile, the Dorbz have chase toys found at GameStop that glow (and reasonable one-in-six odds) and the Mystery Minis have a large 16-toy lineup to be found inside their blind-wrapped boxes. That’s a lineup that, in a furry twist, includes toys of the characters’ pets among them.

You can see them all in the gallery below.