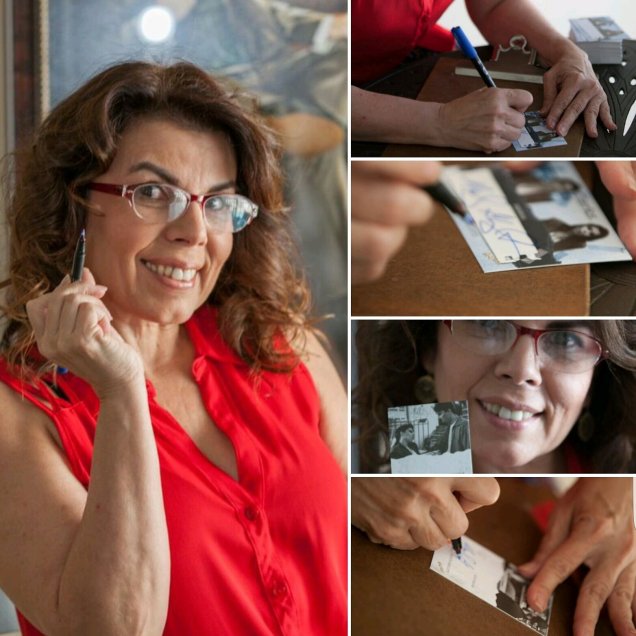 An iconic 1990s movie is finally coming to cardboard — and it may be coming relatively soon from Upper Deck.

The movie is Clerks, a self-financed movie where Kevin Smith (aka Silent Bob) maxed out all of his credit cards and filmed the story about working as a clerk at night in the very convenience store he worked. The film was made for just $25,575 before it was sold to Miramax and released in 1994.

How do we know about the cardboard? One of its stars, Marilyn Ghigliotti (aka Veronica), tweeted images of her signing cards for the product.

We’ll have more details here on The Buzz when they are available.