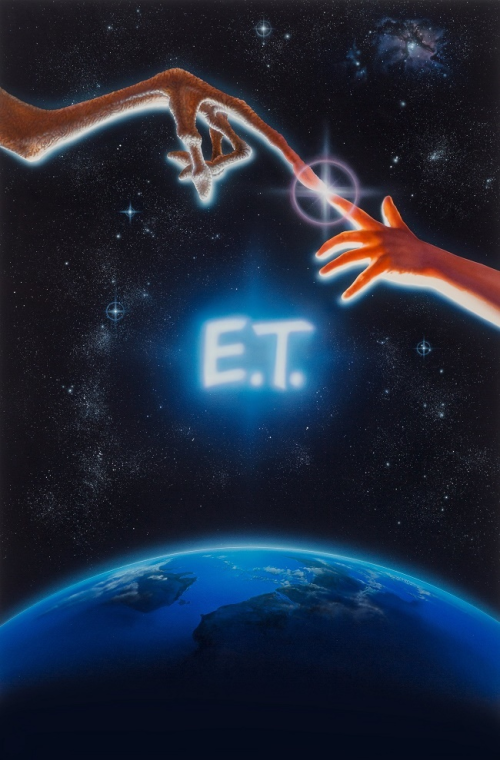 He definitely won’t have to call collect when he phones home.

There was big 1980s nostalgia news this week as the original poster art for E.T. sold for big bucks via Heritage Auctions.

The 1982 Steven Spielberg film made more than $359.1 million at the box office, and while the art didn’t quite fetch that much, it’s still quite impressive. 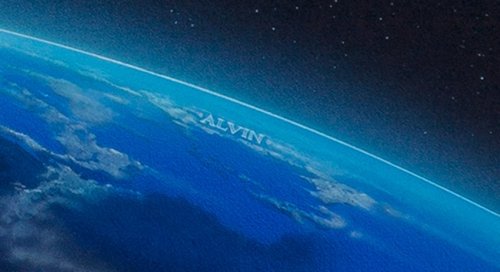 The 41- by 27-inch acrylic painting for the nine-time Academy Award-nominated film was created by John Alvin and sold for a mere $394,000.

The signed artwork was used for the film’s poster as well as other items like VHS boxes and shirts. It also didn’t hurt that its artist is pretty important in the field. Alvin also produced posters for Blade Runner, The Goonies, Aladdin, The Princess Bride, Batman Returns, Jurassic Park, The Lion King, Blazing Saddles and Young Frankenstein.