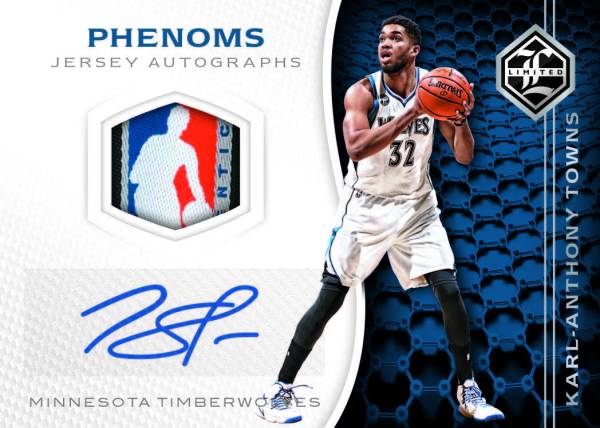 What’s buzz-worthy: Limited offers something simple but not standard in the basketball world as every autographed card in this one also will carry a memorabilia piece within the card.

The Basics: Every card in this one is limited to no more than 99 serial-numbered copies. … Found no more than one per case will be No Limit insert cards, while stars from the past and present will be found in Decade Dominance Materials cards. … Preparation Prime cards will showcase key players’ memorabilia while rookies will be found on Unlimited Potential, Rookie Jersey Autos (Silver, Gold and Platinum) and Rookie Phenoms. … Younger stars as well as NBA veterans will be found on Limited Jersey Signatures cards and Phenoms. Each of these will have prime and super prime parallels as rare as a single copy. … Boxes carry a $110 suggested retail price.