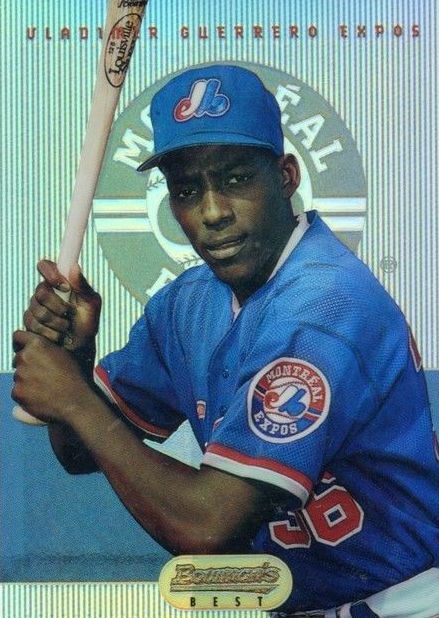 This year’s Baseball Hall of Fame ballot has been released by the Baseball Writers’ Association of America with 19 new names as well as the players who appeared on last year’s ballot but failed to get 75 percent of the vote.

Below is the list of names that all BBWAA members will receive. The writers can vote for as many as 10 players and those who appear on 75 percent of all ballots cast will go into the Hall. Your challenge here is different.

Can anyone make the Hall by getting named on 75 percent of the BlowoutBuzz.com ballots? Our opinions don’t send anyone to Cooperstown, but we’ll find out about the real-world ballots on Jan. 18.