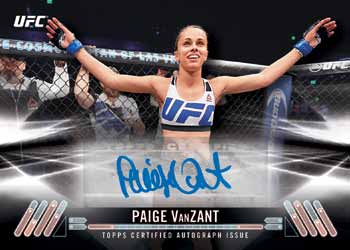 What’s buzz-worthy: UFC Knockout will once again sport fewer packs per box but still have a heavy reliance on the hits in this latest MMA release — one that also will weave in some familiar looks we’ve seen in other sports from Tier One.