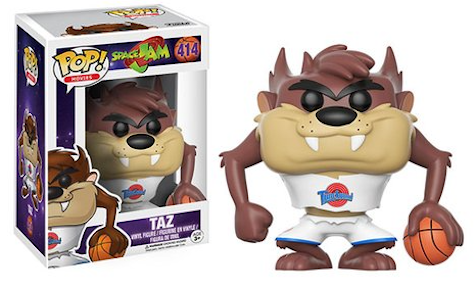 The stars of Space Jam are coming to the toy aisle later this year.

Well, at least the iconic non-humans.

Funko revealed its plans for the newest basketball toys this week as it has unveiled six Funko Pop! toys for the 1996 film. 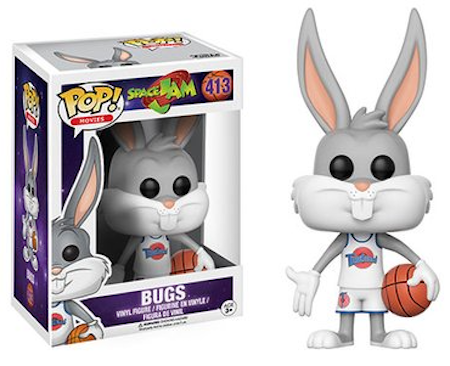 Five of the animated stars from the film — Bugs Bunny, Marvin The Martian, Taz, Blue Monstar and Swackhammer will be arriving from the company later this year. The lone variant so far is a smiling Taz.

Could we get Pop! toys of Michael Jordan, Larry Bird, Bill Murray, Charles Barkley, Patrick Ewing and … Shawn Bradley? We’re not holding our breath but they’d be cool finds. (Especially Bradley, who was 7-foot-6.) Plenty of other real-world names could be possible, too, but we’ll just have to wait and see what’s Pop-able.