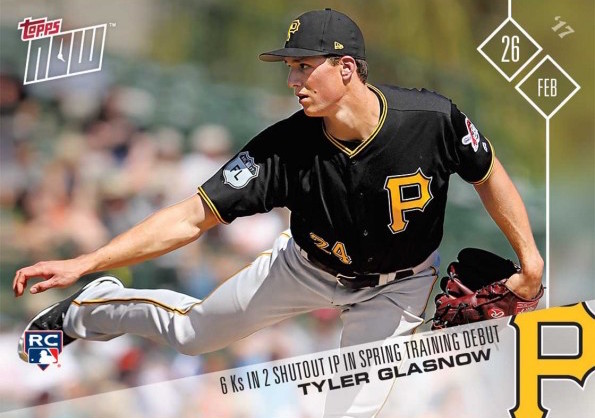 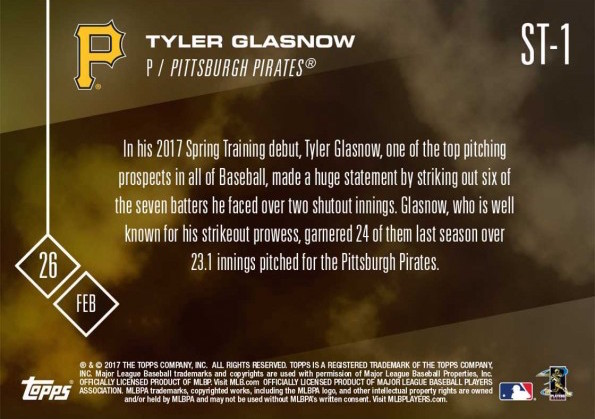 The card is $9.99 and is available for only 24 hours. It will be printed to order and will not be available after the ordering window closes.

We’ll update the gallery below for this set as they are announced during spring training this year and then launch a new gallery for the regular season set once it’s revealed.