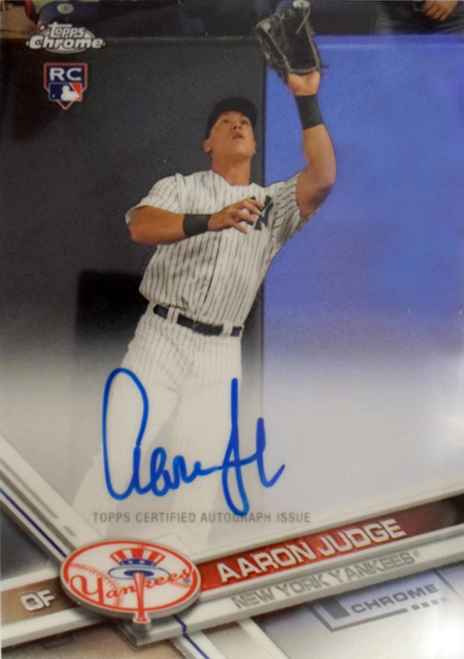 What’s buzz-worthy: Topps Chrome returns with jumbo boxes as an option once again as the rainbow of rookie autographs is on-card and some new inserts are also worked into the flagship-redo. 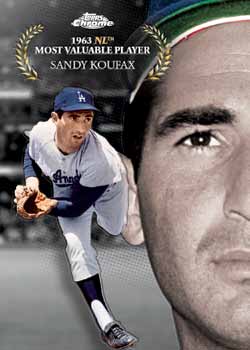 The Basics: The rookie auto rainbow will include a number of Refractors — standard (/TBD), Purple (/TBD), Blue (/TBD), Blue Wave (/TBD), Gold (/TBD), Orange (/25), Red (/5) and 1/1 Superfractors and printing plates. … Inserts will include a Chromed take on 1987 Topps with autographs, Freshman Flash and Future Stars. There will be autographed versions of these cards along with a rainbow that will include Orange (/25), Red (/5) and 1/1 Superfractors — and there could be more still revealed on that front later. … The base set will include photo variation cards and the rainbow for the set (size not revealed) will include Refractors, Prism Refractors, Negative Refractors, Purples, Blues, Greens, Blue Waves, Golds, Oranges, Reds, Supers and printing plates. Nearly all will be numbered but are TBD just like the autos. … Also among the inserts will be Award Winners, Bowman Then & Now and Sophomore Stat Lines. These will have autographed versions as well as Orange, Red and Superfractor versions.