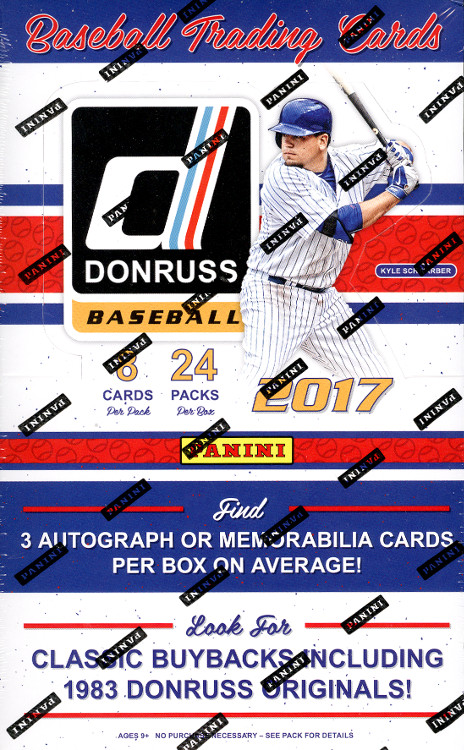 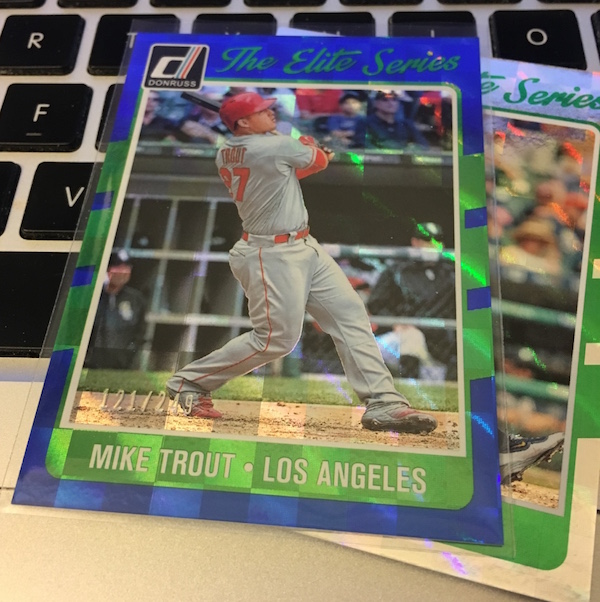 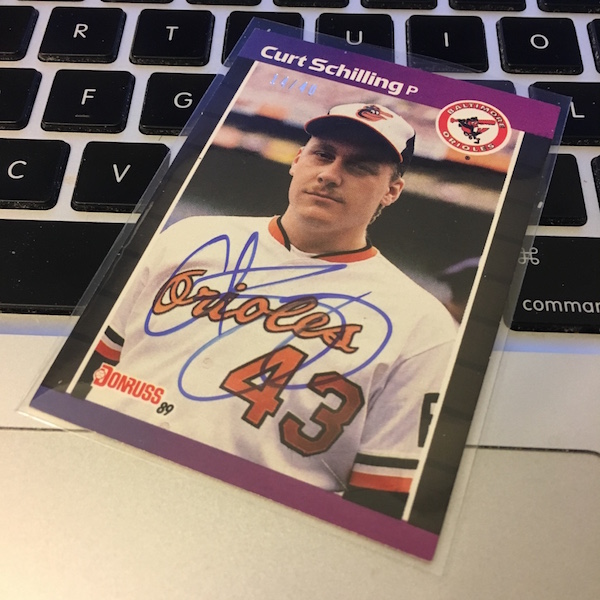 What’s Buzz-worthy: It’s no secret that Panini has to work smarter to get around the lack of MLB logos in its MLBPA-approved baseball sets but all one has to do to know that happened is to rip a box. Consider the price, the number of hits, the number of numbered cards and the crop of players found here and you can see where this one delivers well on its value, the variety, the chase, the collectability and, well, about any other variable. There are short-prints, there are inserts, there are rare parallels, there are variations, there are multiple hits. The lone drawback here is a tiny (195-card) base set (maybe paving the way for a second series again?) but that helps ensure that you get more star power in each pack. It’s also a set that’s light on Rookie Cards but makes up for it with rookie/prospect-minded inserts. The checklist is familiarly formatted with Diamond Kings and Rated Rookies leading off the set and then base cards are grouped by team until some Hall of Famers and other retired greats cap the set. (Curiously, two active players are added onto the end.) Also in big play here? More San Diego Chicken autographs and memorabilia cards that can add some seriously unique things to a box. He wasn’t found here but Buzz will own one. This box delivered very well with a buyback RC auto of Curt Schilling (way before he was on Twitter) and three other hits along with some key names on rarer parallels. Donruss has been fun in its return in recent years and this one is right there with those releases.