What’s buzz-worthy: Panini’s final NBA release of the year for retail will be this one, which will arrive with at least three different formats that each have their own exclusive die-cut inserts — it also will arrive at hobby with the box inclusions noted above. 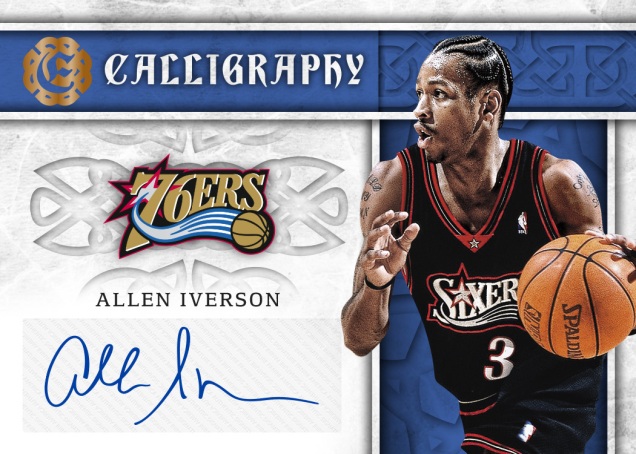 The Basics: Standard 24-pack boxes will include eight cards per pack and 20 boxes per case with a suggested retail price of $2.99 a pack. These will include base cards from a 200-card set along with Optichrome Crusade cards — Silver, Blue (/149), Red (/99), Purple (/49), Orange (/25), Gold (/10) and 1/1 Black — and Kaboom cards (past ones seen here). There also will be autographs of players, announcers and analysts as well as a Knight in Shining Armor diecut with Blue and Purple parallels. … Blaster boxes will include 11 eight-card packs with 20 boxes per case. They’ll carry the standard $19.99 suggested retail price. There will be the same inserts except for the diecut set, which will be Storm The Castle here with Blue and Purple parallels. … Fat Packs will include 15 cards with 24 packs per box and 12 boxes per case (suggested retail price of $4.99 per pack). Exclusives in the fatties are Camo Crusade cards found three per pack and the diecuts are called Coat of Arms here with the two parallel styles. We’ll have more images and specifics here when they become available.

Hobby update: Hobby boxes will carry a suggested retail price of $100. … Among the inclusions in hobby boxes will be Crusade cards found 10 per box with Silver, Blue (/149), Red (/99), Purple (/49), Orange (/25), Gold (/10) and 1/1 Black. … Among autographs will be Apprentice Signature Shields and Calligraphy, while one-per-case Kaboom will be once again “one of the hottest chase inserts in the hobby.” Among the inserts also will be Jousting cards that have both left-facing and right-facing designs that play off one another.