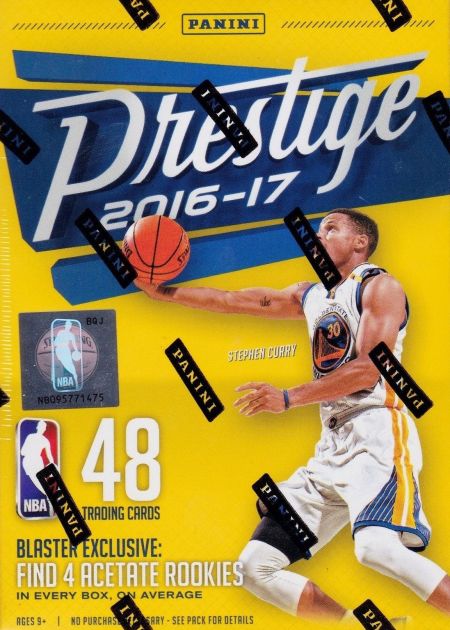 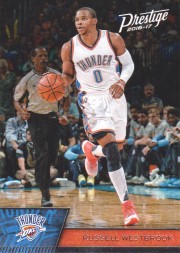 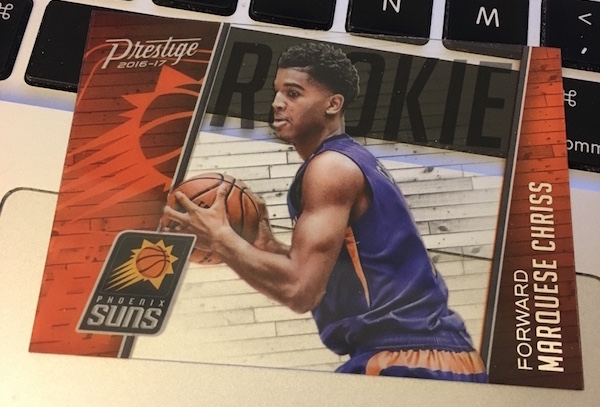 What’s Buzz-worthy: Prestige guarantees four blaster-exclusive Acetate Rookies in every box and a selection of base cards from a meaty set but interestingly no guaranteed hit. That makes the comparison to NBA Hoops a bit tougher as everything feels similar to that release — but it included a hit in every blaster. Is that a good thing or a bad thing here? It depends why you’re buying. The Horizon parallels are interesting visually and can leap out of the pack if you land a “Horizoned” Rookie Class insert but they’re about the most-interesting thing of the bunch. No numbered cards were found here and you won’t typically find one as it appears only the Gold parallel of the Acetate Rookies are numbered here (/10). Autographs are possible in blasters but this really isn’t a brand to buy expecting them. Generally this brand feels solid but not flashy — if you’re a dedicated regular collector this one should be of interest. Work in some hits from a hobby box and this one should be a solid lower-end brand worth ripping for sure.

Product Grade: B
Box Grade: B
Fun Grade: B-