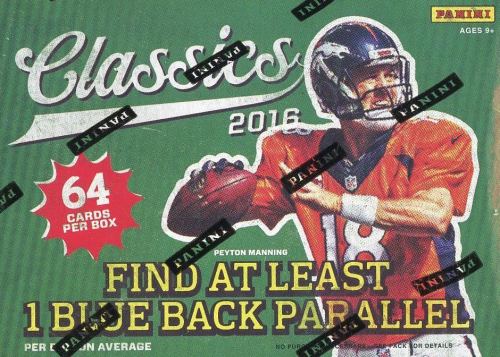 Do you like Buzz Breaks? We recently launched 12 in 12 — a series of a dozen breaks of past wax boxes and wax packs in a dozen hours. This is a faster break in that style — but not the launching of a new 12 in 12. (We’ll perhaps have one of those next month. Click the logo below to see the previous posts in the series.)

What’s inside this box? Keep reading … 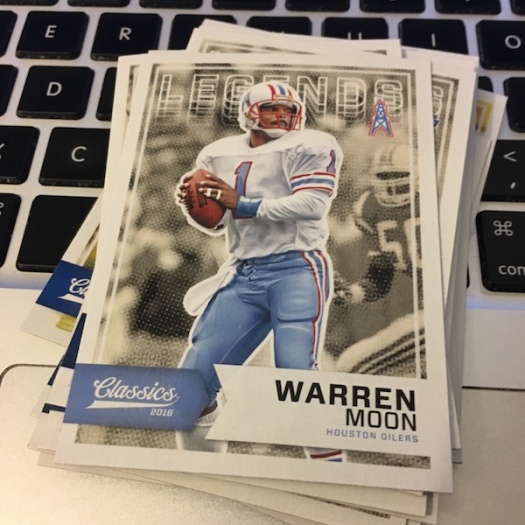 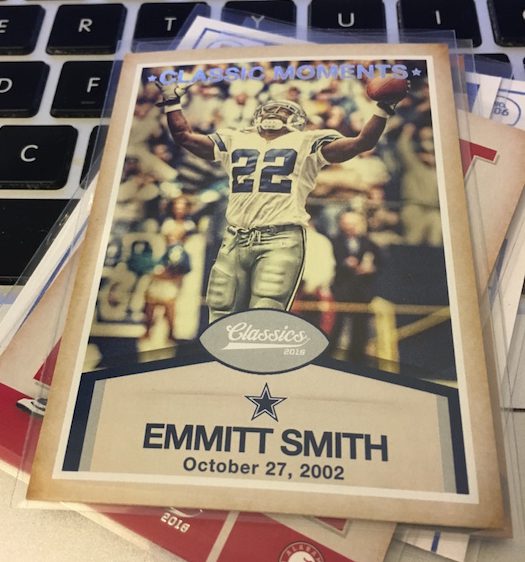 What’s Buzz-worthy: Buzz hasn’t seen every Panini NFL brand in person this year, but this is easily this collector’s favorite with a perfect mix of retro and modern feel in both design and printing and with variations and a lower-end price that makes the chase fun. Look at the star power in this box’s inserts (all but maybe two a top-tier star) and it’s easy to see that this lineup is stacked. This brand is not expensive — it wasn’t meant to be — but it’s so solid. (Want to know more check out a full-format Buzz Break here.) This brand is one to consider on the hobby side as the boxes are cheap — but they won’t be around forever.

Product Grade: A+
Box Grade: A
Fun Grade: A

What do you want to see next time during 12 in 12? Tell us in the comments or on Twitter. We’ll mix in more full boxes and newer stuff if we see that you like it.