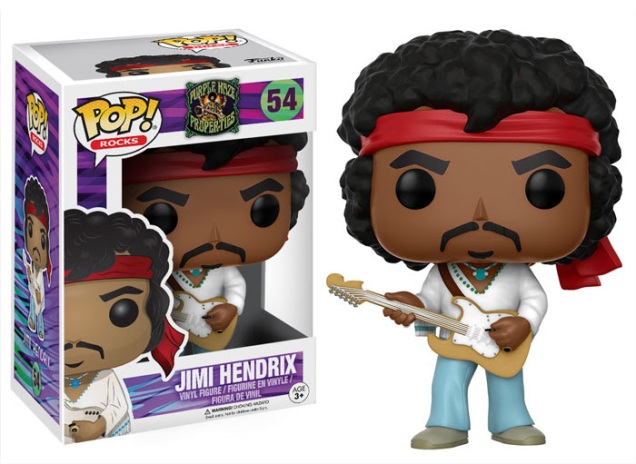 The next batch of Funko Pop! toys will rock — well, at least two of them will.

Funko revealed on Monday three new toys coming in June with two of the artists found in the Rock and Roll Hall of Fame. 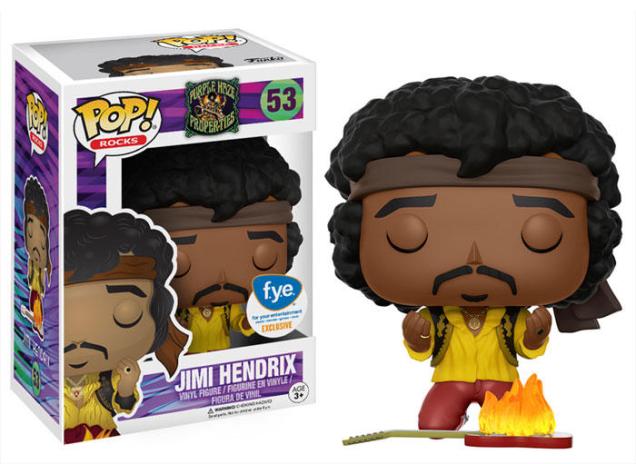 Jimi Hendrix and Joey Ramone lead the way in this one with a purple haze on Hendrix’s packaging and Ramone’s going more presidential with a version of the band’s seal. An FYE exclusive will capture one of Hendrix’s iconic moments with a toy that could heat things up on the secondary market, too.

Oh, and joining them on store shelves will be Justin Bieber. 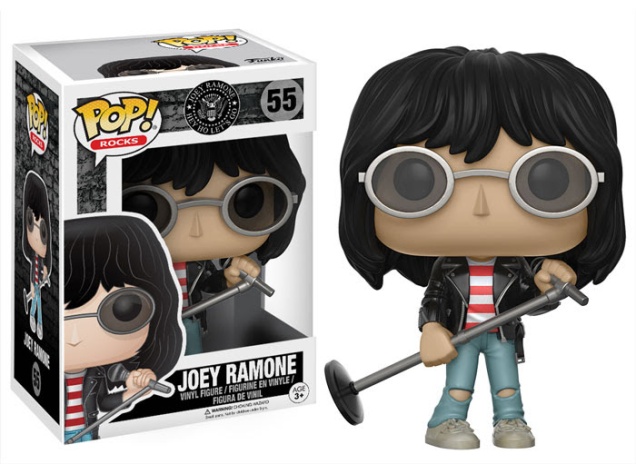