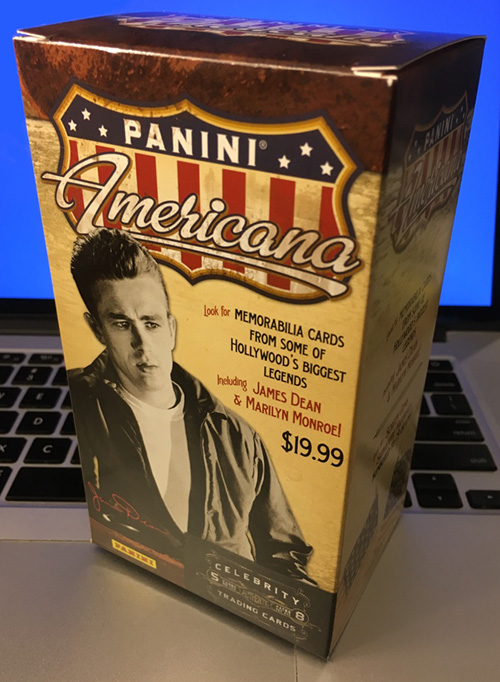 Blaster boxes are the taste-testing location — the sample platter you might say — of many products for many people who may not have a hobby shop or want to try something new without spending too much.

After a few years, some of those boxes get dirt cheap as collectors’ attentions are focused elsewhere and it’s fun to dig in with those boxes become available at a fraction of their original cost.

One such product for this collector is 2011 Panini Americana, a non-sports release that’s somewhat higher-end and hit-driven at hobby — one hit per pack, just four packs per box — while the blasters typically include a hit of some type and typically more base cards than a hobby box inside. 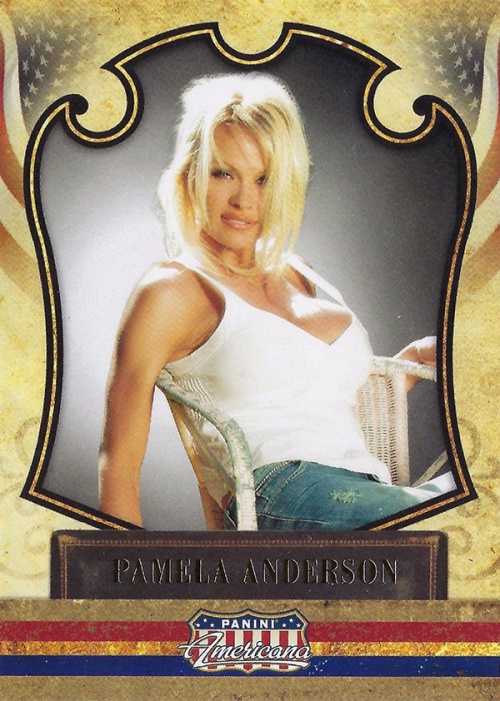 With these boxes findable for less than $5 a pop in some instances, it seemed to be prime for a breakdown of a half-case even though it’s realistic to assume that the top-level autographs won’t be found inside — and realistically maybe no autographs at all. 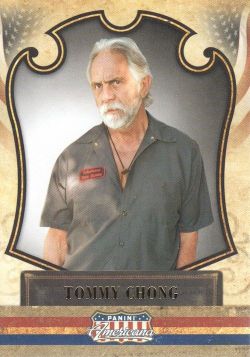 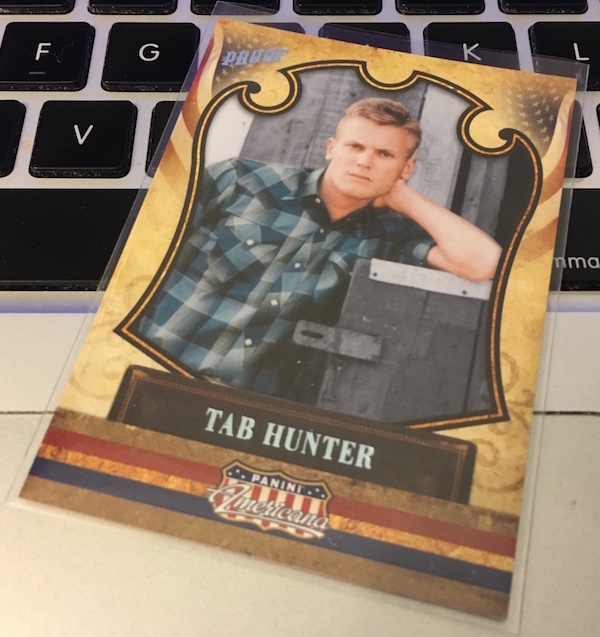 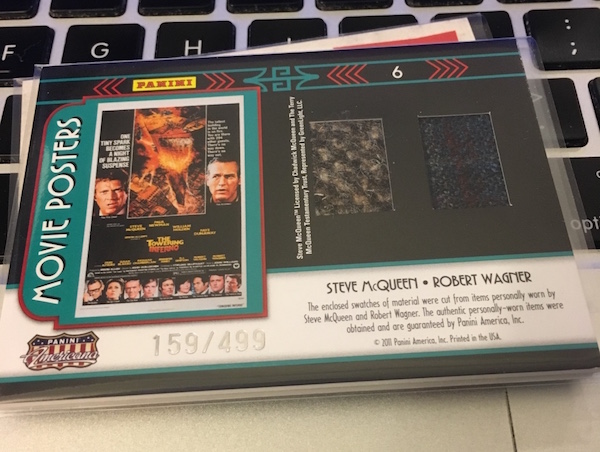 What’s Buzz-worthy: Ten 40-card boxes yielded just one base set. Interesting, ain’t it? While you’d hope that would be better, it wasn’t that disappointing at less than a quarter of the original price. … As previously stated in a single box here, Panini America’s 2011 take on Americana was one that might not have any autograph ink in its retail blasters (not mentioned on box but still on wrappers) and that’s perhaps why boxes like this one can be had for $5 or less. Most boxes will include a poster memorabilia card, while some will include other memorabilia cards (insert parallels). On the hobby side, these boxes (four packs, four hits) are drying up and they include autographs every time so that’s the best way to go to land ink from some big names out there. The blaster boxes are relatively dry with a hit and typically two inserts, though one insert is a possibility. The design is easier to see here with the retail version not being printed on foilboard so that’s a plus (no fingerprints) but this also might be one of the lesser Americana releases for the base card design. If you can get these dirt cheap (this one was less than $5), they are worth a rip in bulk just for fun. At that price with some luck you can come out ahead on the hits. As a collector, it’s a cheap and somewhat fun way to amass some notable Hollywood names’ memorabilia cards. This one was a box that made this collector want to rip some hobby boxes of this stuff soon. There are some big-name autos that it worth a serious look.

Product Grade: A-
Box Lot Grade: B
Fun Grade: B-