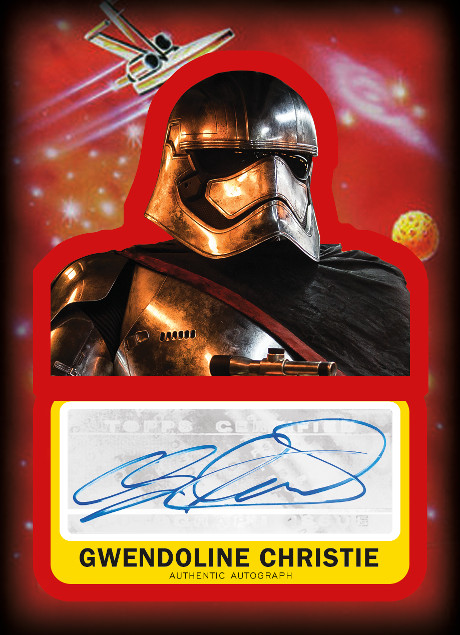 The company announced on Friday that Gwendoline Christie autographs will be coming in future releases for the legendary movie franchise. 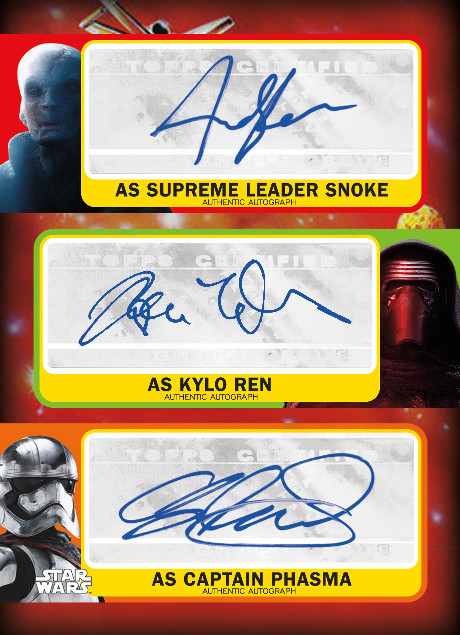 Christie’s first ink will arrive in 2017 Topps Star Wars Journey to The Last Jedi, which is set to arrive in September with one autograph in every box.

She made her Star Wars debut in The Force Awakens and will be in the next movie, which is set to arrive on Dec. 15. She’s also been among the casts of Game of Thrones, The Hunger Games: Mockingly Part 2 and Wizards vs. Aliens.