But a Neil Armstrong/Buzz Aldrin-used lunar sample bag from Apollo 11 with some moon dust still inside?

Well, Sotheby’s expects it could fetch as much as $4 million. 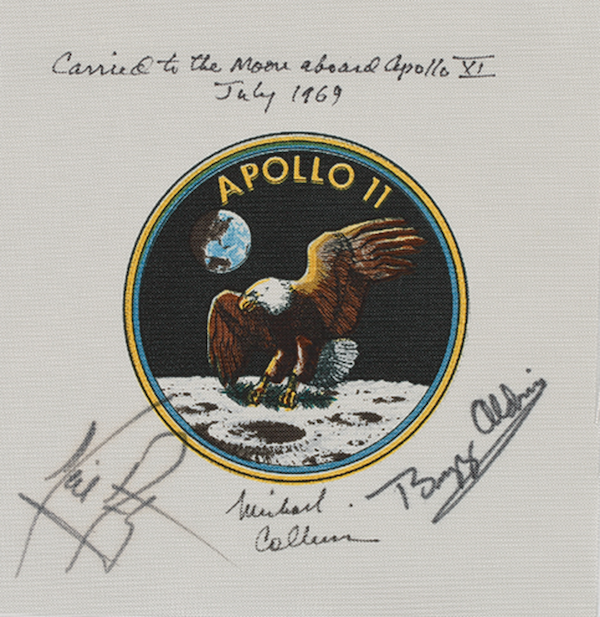 The bag will hit the auction block on July 20 — the 48th anniversary of the first moon landing — as part of the company’s Space Exploration sale.

“Given the then unknown nature of lunar material, this decontamination bag was used to minimize any potential harm the samples might pose to the command module and planet earth,” the auction house said. “Nearly all of the equipment from that historic mission is housed in the U.S. National Collections at the Smithsonian; however a recent court ruling has allowed this to be the only such artifact in private hands.”

The owner bought the bag at auction for less than $1,000 when it was sold in 2014 without definitive proof that it was legit. The person then sent it to NASA where it was verified to be real with both the dust inside and its part number linking it to the Apollo 11 inventory, according to the auction house.

Some money from the sale will help benefit a number of charities, according to Sotheby’s, and other pieces from the overall auction should generate headlines once they are sold. The auction also includes signed pieces from Armstrong and Aldrin as well as Russian space memorabilia, too.