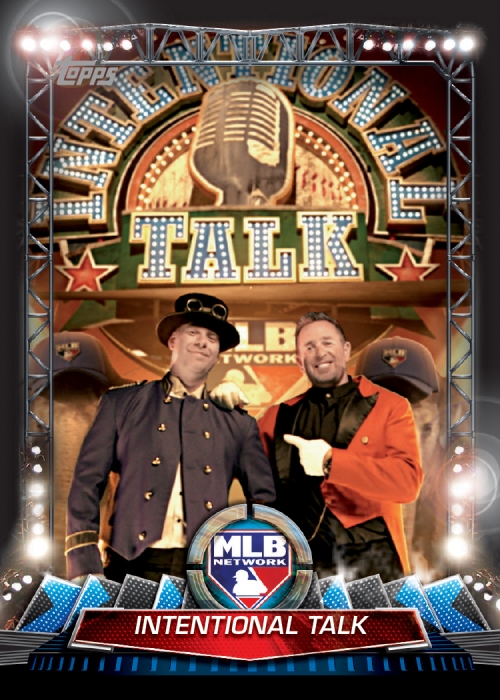 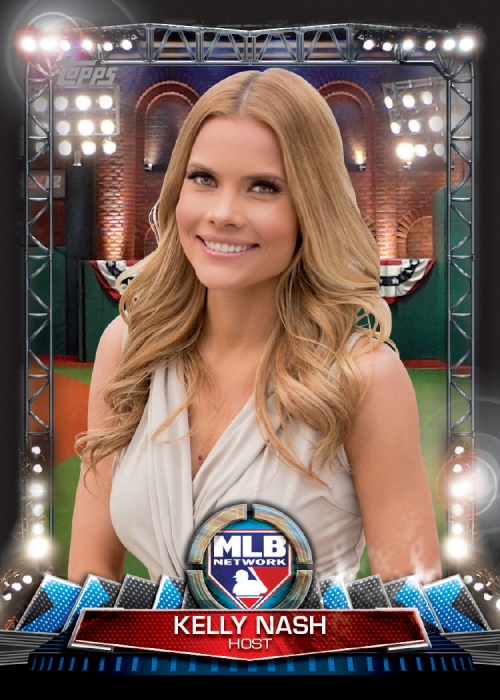 Rarer finds in this one will include autographs from them — these cards were limited to only 10 copies per card in Series 1 — with a few of them, one being Mark DeRosa, being first-time signers. They’ll also include autos for Bob Costas, who previously got out the pen for 2011 Topps American Pie.

You can see all 10 of the Series 2 cards in the gallery below along with the previous cards from Series 1. The remaining nine cards will be found in packs of 2017 Topps Update when it arrives later this year.