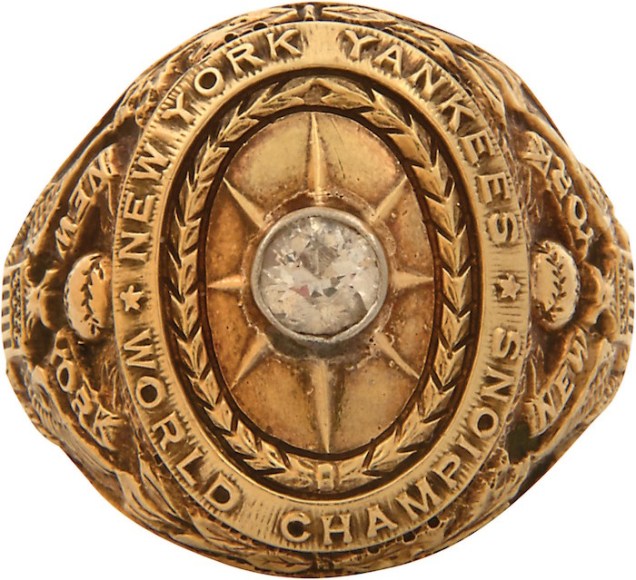 “Wild Thing” is cashing in.

Babe Ruth‘s 1927 World Series ring is on the auction block and its owner, actor Charlie Sheen, is closing in on a seven-figure payday with more than three days remaining before the Lelands.com auction closes on this and one other very, very big piece of memorabilia from MLB history.

“We have sold and seen many great pieces of sports memorabilia in our nearly 50 years in the hobby,” reads the auction house listing. “But this is without a doubt the finest piece of all.” 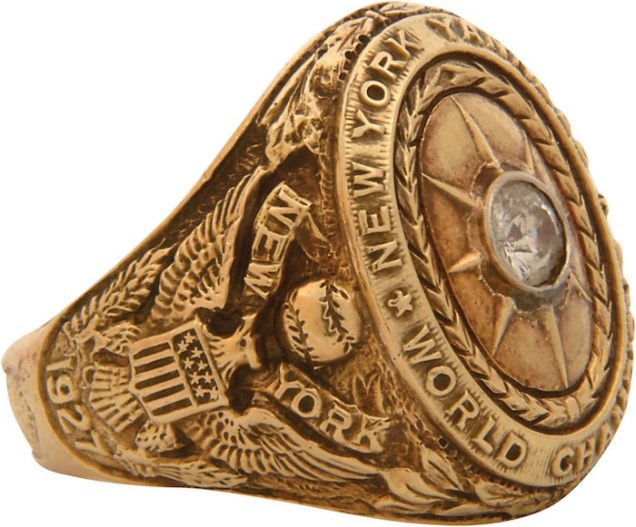 Ruth hit 60 home runs that season, a record that stood until Roger Maris‘ 61 in ’61. It’s arguably his most-important non-game-used piece in existence — and it’s not the only Ruthian item up for grabs from Sheen in the auction. The other is Ruth’s contract from the Boston Red Sox selling him to the New York Yankees — the birth of The Curse of The Bambino, which lasted until the Red Sox finally won it all in 2004.

Leland’s offers this nugget to put the contract, which you can see in the gallery below, into perspective.

“This is simply for baseball and sports, akin to some of the great documents in the history of our country — The Declaration of Independence, [Abraham] Lincoln’s draft of the Gettysburg Address or Albert Einstein‘s “Theory of Relativity” papers.”