Do you like Buzz Breaks? Today’s your day then as we launch 12 in 12 — a series of a dozen breaks of past wax boxes and wax packs in a dozen hours. We’ll post one every hour on the hour all day long today … this is Hour 3. 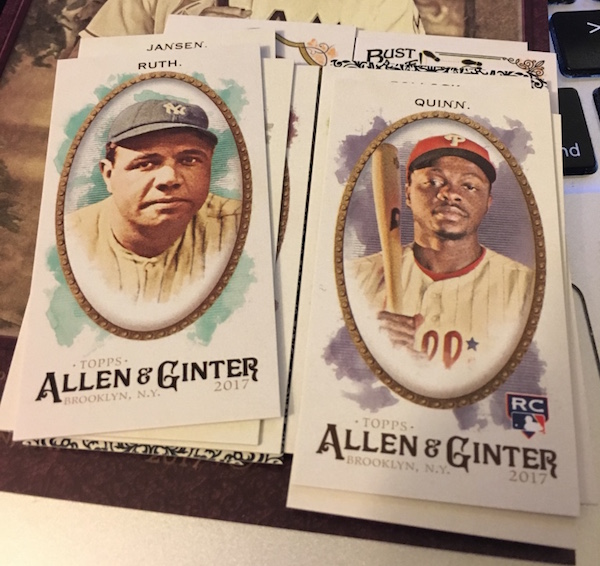 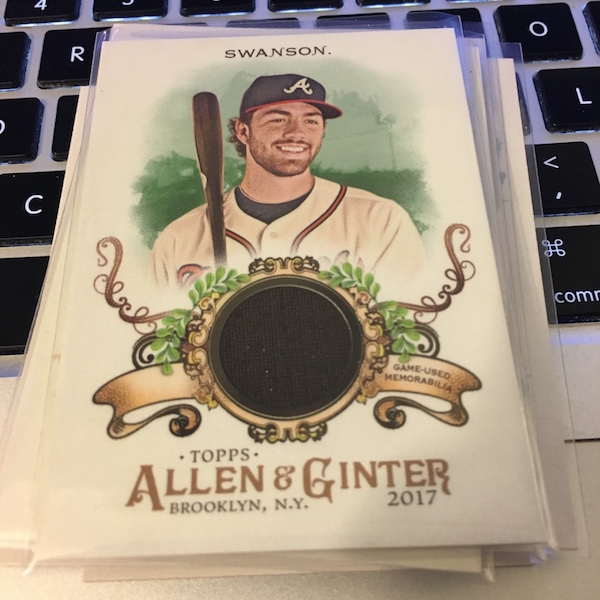 What’s Buzz-worthy: As said in a previous hobby box break here, this long-time Ginter collector was on the fence about this one after opening a blaster box but having seen the mix of inserts and many more base cards this definitely feels like Ginter. (Still not totally sold on that framed base set look but it looks good on the minis.) This box was above-average in some of its insert and rookie inclusions but was otherwise close to the norm. There was no ink in this one but big autos in this product include Aaron Judge, Derek Jeter, Gene Hackman and Floyd Mayweather (all will pay for a good chunk of a case) and the fun finds such as Rip Cards, books, silks and more are all here once again. Surprises in this one also include Sarah Michelle Gellar autos, Relics for the Easter Bunny and Santa Claus as well as Hot Boxes where every base card has a pearlized reflective surface. Although the secondary market is strong so far (so prices are up a bit), hobby boxes are likely your best bet at the eccentricities found in this brand. They won’t all be flashy but when you land one you’ll know it.

Product Grade: A-
Box Grade: B
Fun Grade: A-