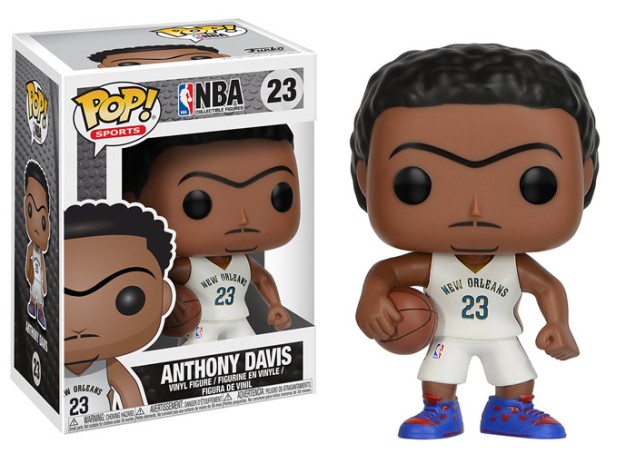 The new NBA Funko Pop! lineup has been revealed and it includes The Brow and plenty more.

A total of 14 new toys were revealed by the Everett, Wash.-based company on Monday with some of the biggest names in the game beyond just Anthony Davis. 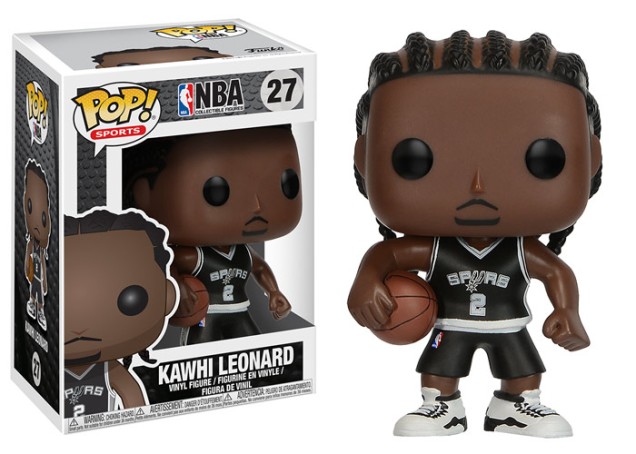 No variants were yet revealed for this lineup, which is set to arrive beginning next month.