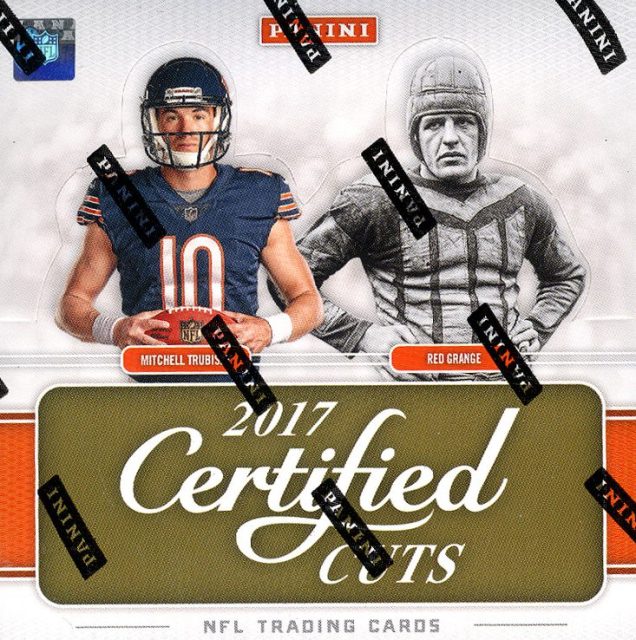 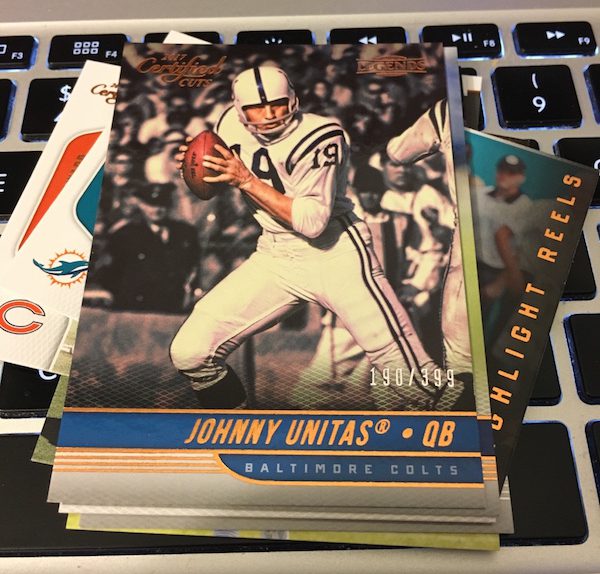 What’s Buzz-worthy: Every 12-pack box of this one includes two cut autograph cards — something we have seen plenty of already in advance of this one’s arrival — and that’s a big reason why this collector opted to rip a box. This one included a Rookie Cuts card but that’s not one of the two cuts in the case. The biggest names among the rookie crop weren’t found here but this isn’t a box that left me feeling like it was a dud. In fact, this feels like a pretty solid collector product with a full-bleed base set that’s all about showcasing the photography. Card backs have plenty to say with stats from last season and for a career but not every year. The hits included a Hall of Famer — a card with admittedly disappointing edges — and a guy who could be an emerging player soon (Kupp has two touchdowns in his first four games). You don’t get a lot of inserts in these boxes but there’s enough numbering here to help that value-wise. This one really feels like a solid release that, if you land the right name or a cut auto, delivers well if you’re a collector or someone ripping to flip.