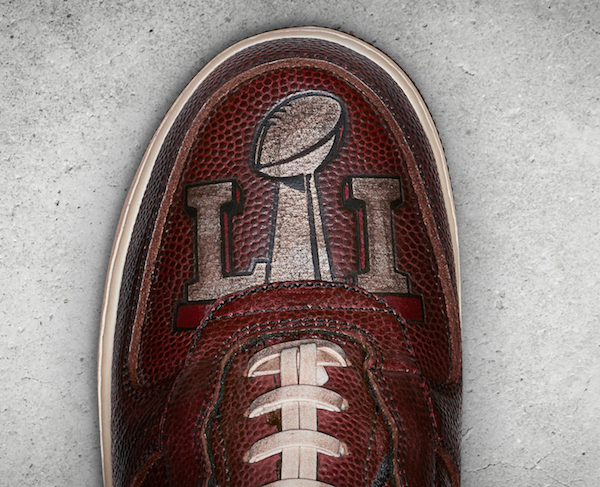 Nike revealed a new shoe on Thursday — the only one made — that takes us all back to Super Bowl LI. How? It’s made out of game-used footballs from the New England Patriots’ historic comeback win. 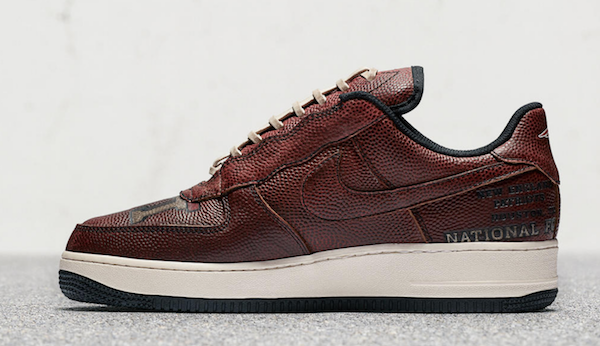 “The shoe’s laces are laces from those footballs,” reads a Nike announcement. “The game logo is on the forefoot and the Patriots logo is on the center of the heel, while the game’s details are listed below.”

The shoe will be on display at The Hall at Patriot Place this Friday and Saturday and then will be on display in Gillette Stadium for the rematch on Sunday. It will be auctioned by the Patriots at a later date with all proceeds going to the Boys & Girls Club of Boston.