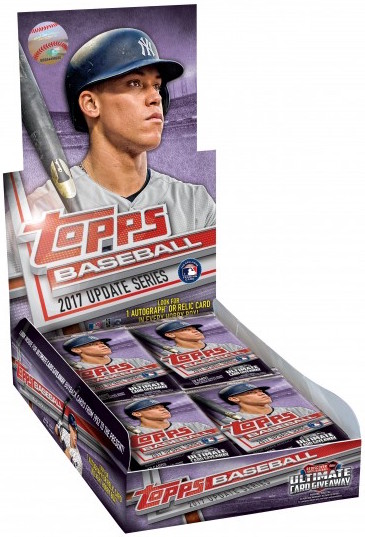 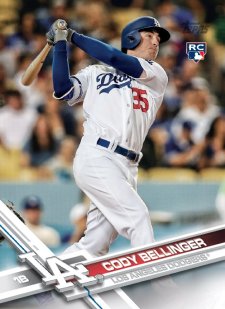 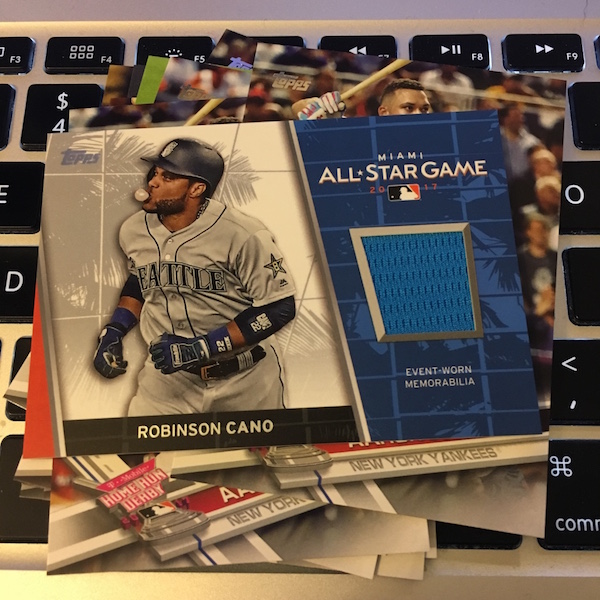 What’s Buzz-worthy: This was still a fun break that delivered a mess of photo variations — a definite sign they aren’t as rare in this series. (Do they need to be? It’s still fun to find and hunt them without astronomical odds.) Atop that, there was the guaranteed Relic along with a number of inserts and many big names from the past in the insert lineup. The rookies are ridiculously plentiful in this brand and the big names were found a number of times. Meanwhile, the base cards also included a number of the All-Star subset cards that Update always delivers well. (What if this approach had been used in Topps Heritage High Number the last two years? Just a thought.) Series 1 got me pretty good when it arrived earlier this year but then Heritage took over and eclipsed whatever presence Series 2 had for my personal collecting habits. The star power in Update is here, though — and this one may get my attention a tad more for the rest of the year. Why? It’s just a fun rip with plenty of those notable newcomers inside most boxes.

Product Grade: A
Box Grade: A-
Fun Grade: A-