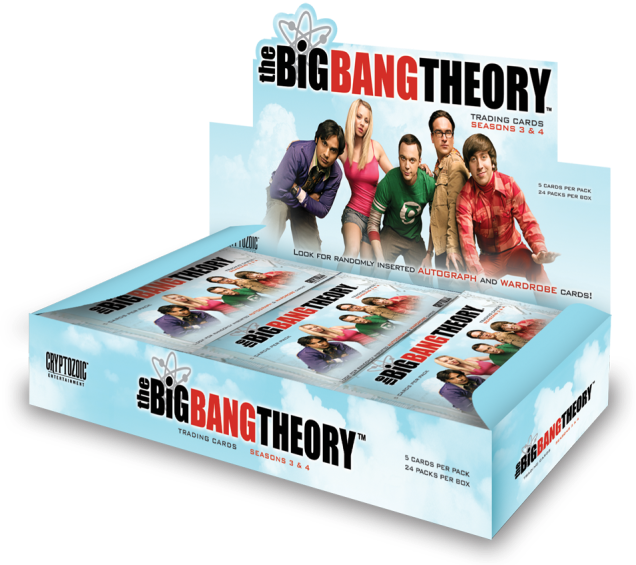 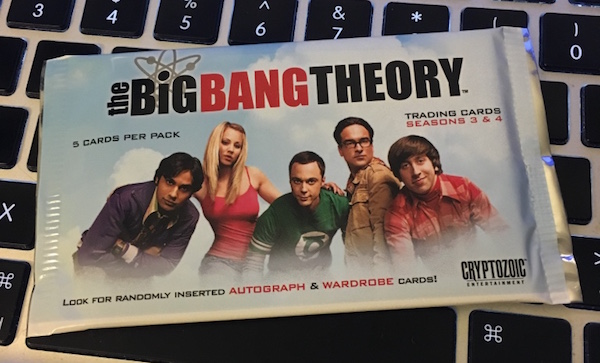 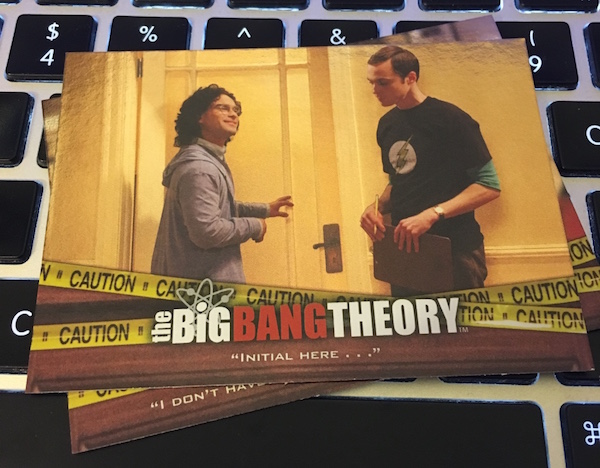 What’s Buzz-worthy: Talk about a surprising box. My first pack yielded the autographed wardrobe card, which is a type of card reportedly found only once or twice per case. The asking price for the only one of those on eBay when I checked? More than $230 — Raj apparently has some fans. The reason I picked up this box is that this series seems to have a better lineup of ink from the show’s top cast members without breaking the bank — the first series wax is pricier and most-recent boxes don’t even have them all and they’re still rare. When I found this box at a better price than I’d ever seen, it was a no-brainer to try. (There is retail wax of this, too, so check the details out there.) The second hit in the box was found in the third pack I opened, making this box relatively anti-climactic for the rest of the packs. The rest included a full base set and just four total inserts from two sets as it should have delivered — a surprisingly low number compared to recent releases from the company. The first pack made this box a winner — and if you land ink from Penny, Sheldon Cooper, Leonard Hofstadter, Howard Wolowitz, Amy Farrah Fowler, Bernadette Rostenkowski-Wolowitz or Raj Koothrappali like this one then it’s still a big win. A number of the other autos in this release are notable but they’re not as strong as the main cast, who’ll probably have little need for autograph signing income in the future as they’re doing pretty well in Season 12. Making this one even more interesting? Just 7,000 boxes were made — and I will rip another at some point as long as it’s near this price.