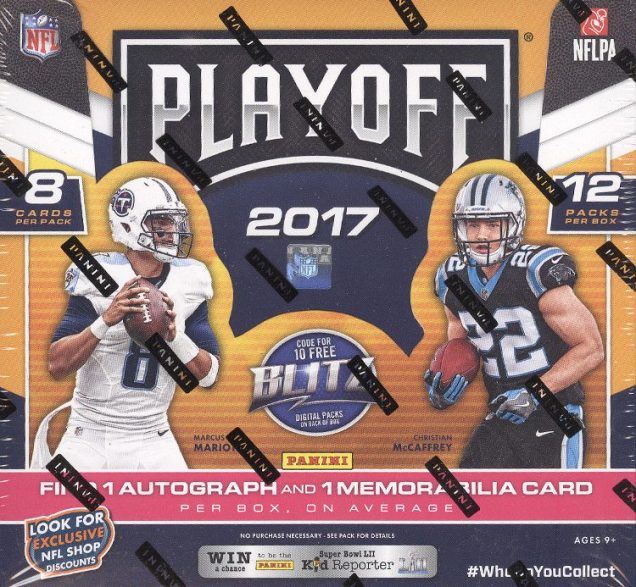 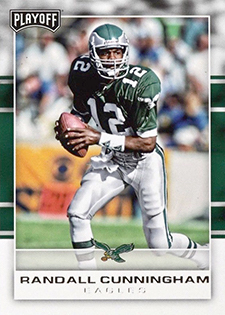 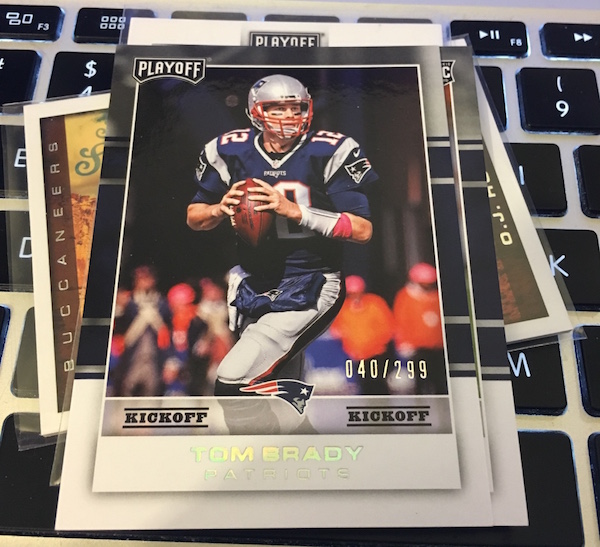 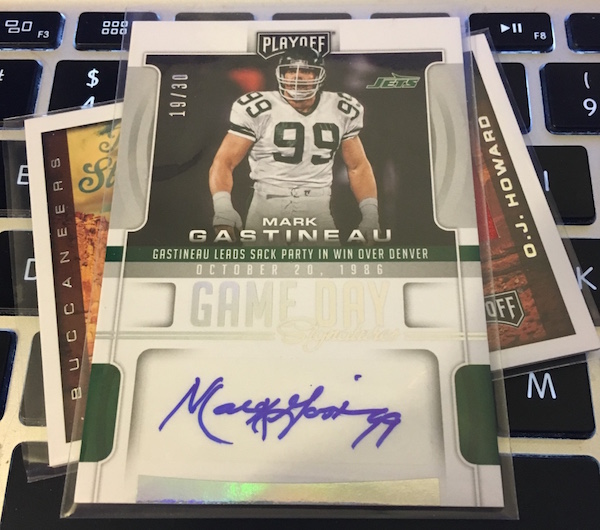 What’s Buzz-worthy: Just like the retail premium box broken here previously, these boxes deliver one autograph and one memorabilia card. These boxes are stacked with inserts and in an interesting twist more than half of the base cards here were of retired players and Hall of Famers, which seems odd but is comfortable. That’s also just as was seen in a hanger box break here. As said then, this is a brand that isn’t super-flashy but it doesn’t intend to be — this is definitely one for a collector who wants some modern touches without going to0 far — and it feels like it’s something beyond a basic release. We found 12 Rookie Cards here, up from six in the hanger boxes and 10 in the premium boxes, and the autograph was one of the tougher pulls as that’s not a parallel of the Gastineau card. Other than a few extra inserts, this was very similar to the premium boxes, which seem to have dried up quickly at retail in my area. Hobby boxes are likely to deliver better than those on the hits — the Gastineau is a good example. If you’re a fan of 1990s Playoff football cards, then these should feel similar but with a new energy. And if you’re a fan of the 1990s players, you’ll find them here, too.