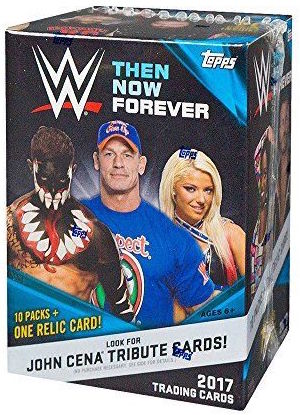 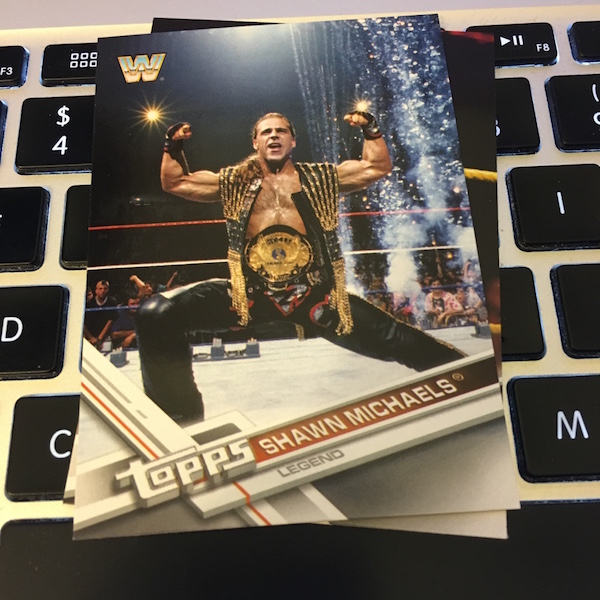 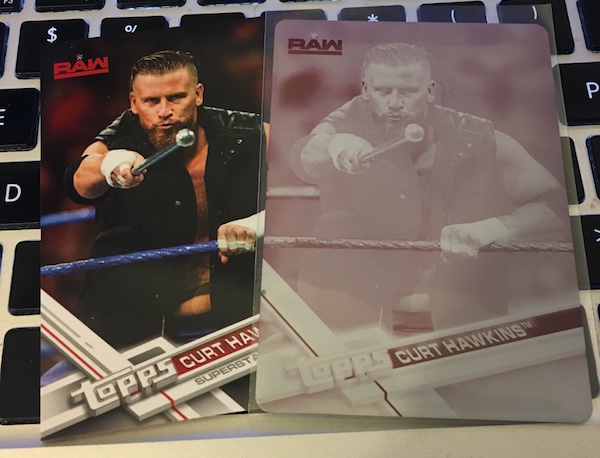 What’s Buzz-worthy: This box is here for one reason and one reason only — because its bonus pack included a printing plate instead of a Relic and that’s something I’ve never seen before, though the panel odds clearly show that it’s possible. Initially, I thought that my hit pack was missing a card but that impending doom quickly changed as it’s a one-in-every-78-boxes pull. Even crazier? This was an impulse gift buy from somebody else — so I need them picking my boxes from now on. If you’re a regular reader here, then you’ve seen past breaks of this one (probably too many at this point) right here — go check out those to see more on this release. This box made the countdown just to remind you that, yes, there are advanced pulls possible in blasters — even if it is Curt Hawkins, who recently noted his WWE record at 0-140. (Hey, he’s on TV … are you?)