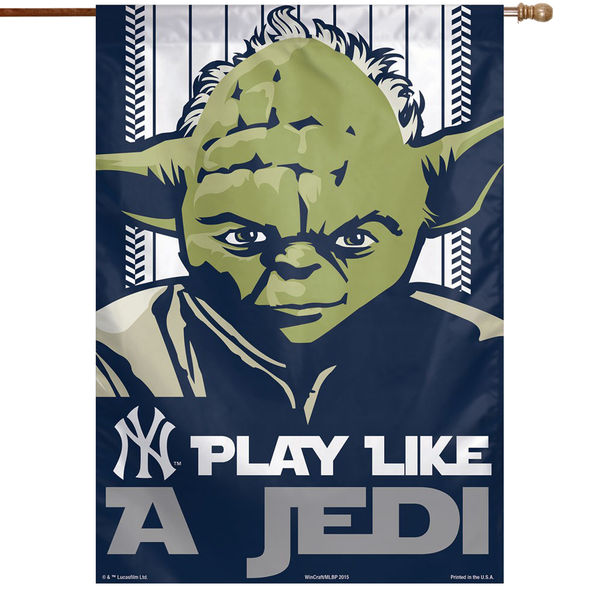 We all know that Friday is a big day in the film world with the arrival of the next Star Wars film, The Last Jedi.

It’s a behemoth we’ve seen teased on TV and online for months — and even longer in the toy aisles — and now that we’re days away from its release there’s even more to potentially be seen and heard about the latest chapter in the legendary franchise. But, like spoilers, I’ve tried my best to avoid most of it — all of the merchandising and marketing that can include everything from food to car commercials and then all that stuff in the toy aisle.

So, maybe it’s just my situation — it’s a black hole of sorts I don’t want sucked into because there’s just too much I’d potentially want but ultimately don’t really need — but when I saw that there was a massive amount of sports-related Star Wars items in one online location I didn’t expect? 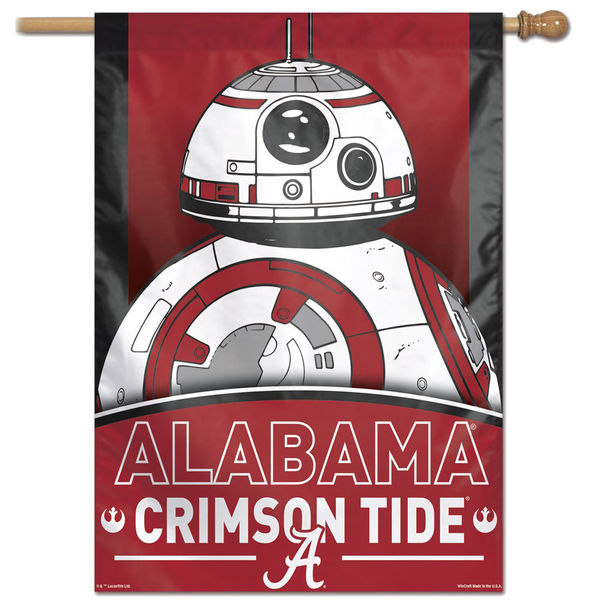 Over on the Fanatics site you might not expect to find Star Wars — it’s pretty much a sports-oriented business behemoth with official deals that help bring leagues’ website stores to life as well as its own — but you can find more than 2,200 different items that mesh the sports world with that famous galaxy far, far away.

T-shirts and other apparel make up much of the Star Wars/sports merchandise, but you’ll also find banners, lanyards, can coolers, backpacks, vinyl stickers, cups, caps, mugs and more with Star Wars sharing time with NFL, MLB and NBA franchises as well as some college programs and even a pair of Minor League Baseball’s franchises.

I guess I shouldn’t be too surprised in any aspect of this one as it’s all big business and there’s plenty of crossover interest between sports fans and the Star Wars universe. Some sports have more stuff than others, but I never thought I’d ever see the New York Yankees tied to Yoda. (Darth Vader makes waaaaayyy more sense.) I never pondered whether the adorable rollerball robot of the last film, BB-8, would make for a strong member of the Alabama Crimson Tide or whether I’d have to choose between Darth Vader or Yoda can coolers for the Los Angeles Lakers. (That last one is a wash — I’d actually take the San Antonio Spurs.)

To tell you the truth I hadn’t really pondered many — if any — of the other combinations you can see a sampling of in the gallery below or in the entire Fanatics stock you can see here.

I’m simply focused on making it into a theater seat on Friday.