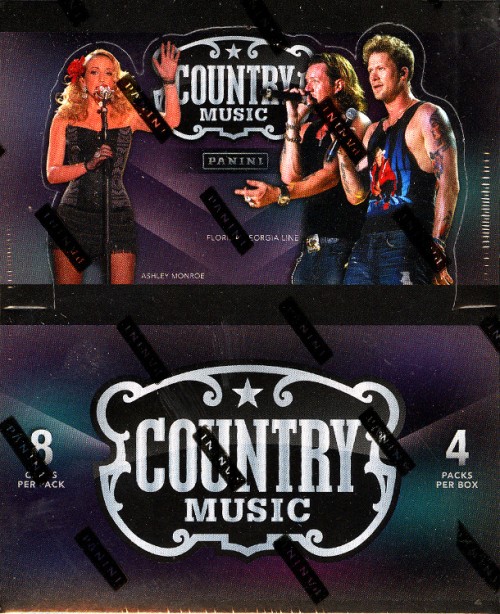 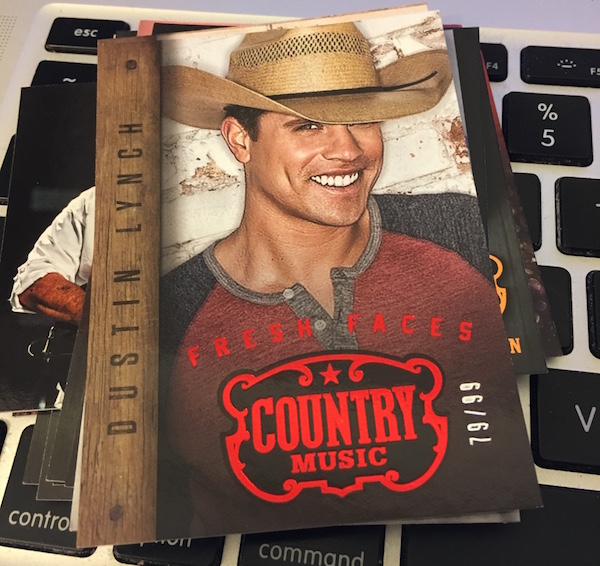 What’s Buzz-worthy: As said in a previous break here, this release is a landmark one for the genre of country music in the “hits” era of the hobby. There have been other sets for the genre — but not with ink and memorabilia. Hobby boxes have four packs with a hit in each, which makes the chase for some bigger names on autographs, including Miranda Lambert, who sells very well on eBay, a bit easier. Typical boxes have two autos and two memorabilia cards — and some of those are dirt cheap — but there are names such as Darius Rucker, LeAnn Rimes, Kimberly Perry, Sara Evans, Terri Clark and Wynona Judd that can make it worth a rip. (Many of the names here have no other autographs, too.) In this case we landed six autos — four autos on one card — and a third auto card to put the cherry on top — at a price of less than one pack back when it arrived. Landing a quad auto isn’t an easy pull — it’s my first in many boxes ripped — so it’s a fun find. The Silhouettes cards are still my No. 1 hit, though.