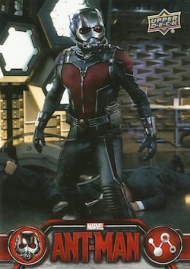 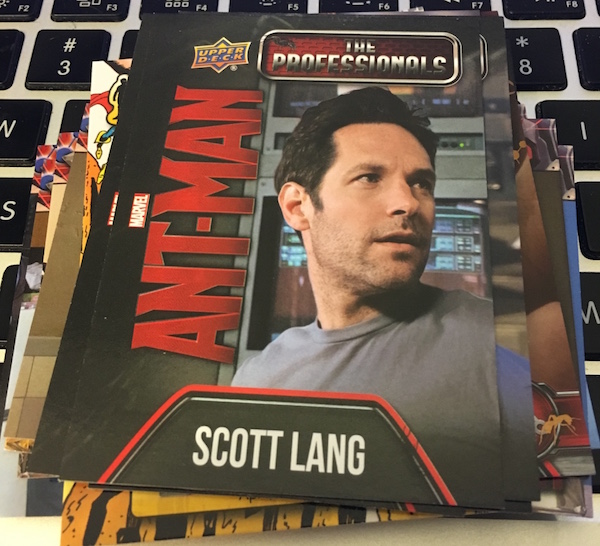 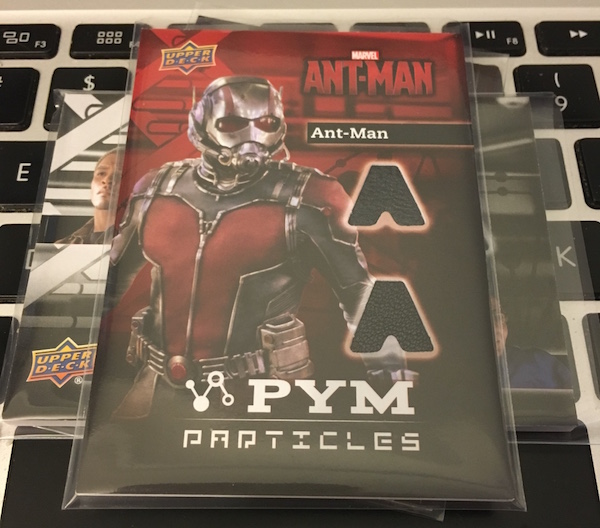 What’s Buzz-worthy: At a glance, this seemed like a pretty standard box that delivered as it should have with an autograph and two memorabilia cards,but the Ant-Man memorabilia card found here is actually a short-print that has eBay asking prices of $99 and higher. That gives this box an immediate A grade in my book. The set here takes us through the film without spoiling too much, but it’s light on info on the backs and the photos are a bit repetitive. However, there were no dupes and that helped the box come close to a complete set. The insert lineup here includes cards that do a good job offering nods to the comic book history of the character away from the film, and they also offer some behind-the-scenes looks at the making of the movie. It’s a pretty simple formula that Upper Deck has used on other movie releases so it seems comfortable. This box, which I found at about a third of its original price, didn’t seem all that flashy with the auto and the one memorabilia card being of characters who don’t don super-hero suits, but the one that did include pieces of the suit made this box a winner.

Product Grade: B+
Box Grade: A
Fun Grade: A-