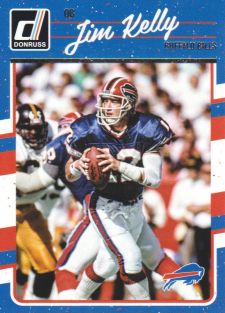 The box: 2016 Donruss football Mega Box
Where to buy: BlowoutCards.com (for hobby) 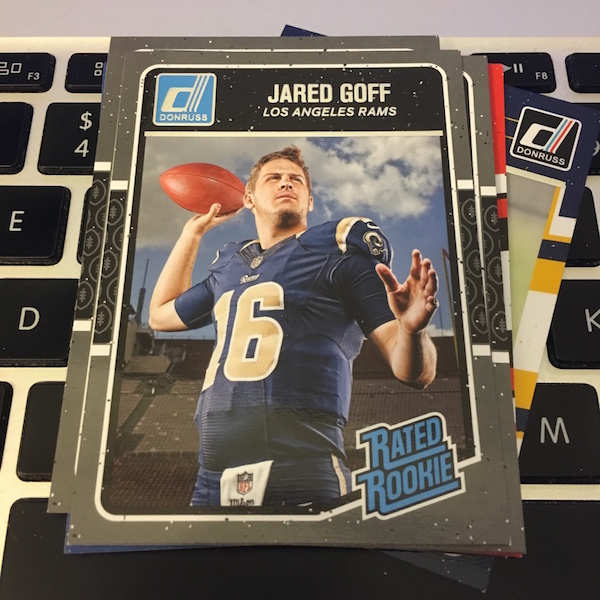 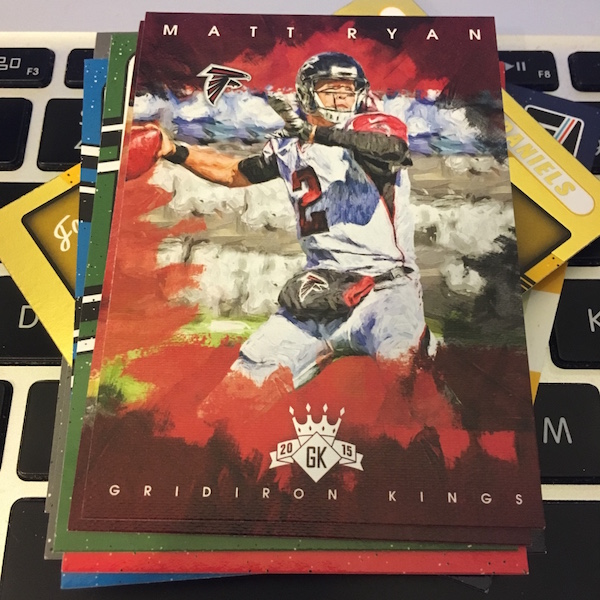 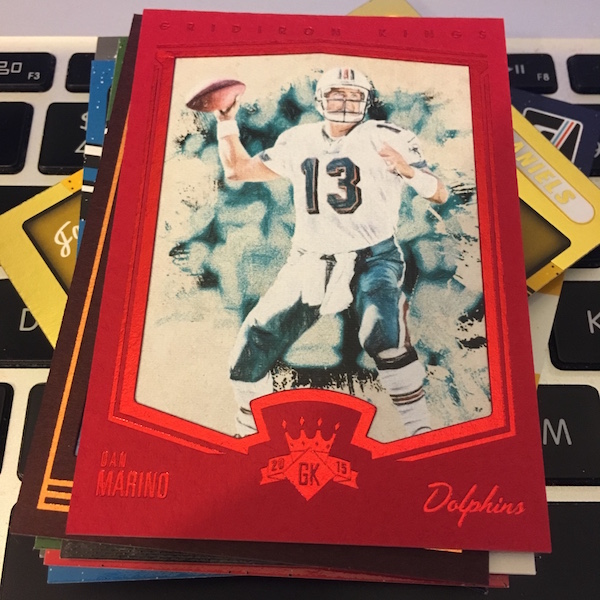 What’s Buzz-worthy: I’ve busted several of these now that they’re occasionally popping up in discount bins simply because they’re a super-cheap rip that can occasionally deliver something beyond just basic cards. This one included a hit and some decent names along with one key Rookie, Jared Goff, which was enough to get it an A grade, especially for the price ($15). Donruss has easily been my favorite NFL rip the last two years because of the mess of inserts and past and present names you can find. For more details on this one, poke around here on The Buzz for the other breaks. (There have been a few for this one.)