Ten stars of the Premier League are coming to toy aisles soon with the debut of Pop! Football Series 1.

Among the toys will be stars from Liverpool FC, Chelsea FC and Manchester United as revealed on Thursday. 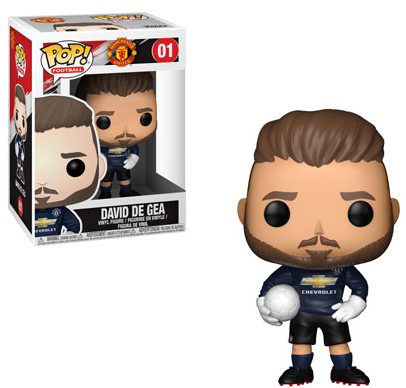 You can see them all in the gallery below.