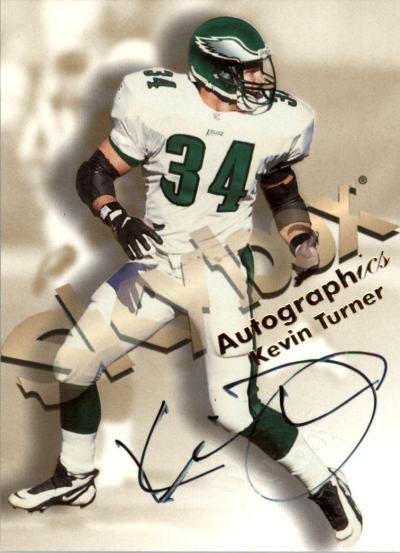 Former NFL fullback Kevin Turner played just eight seasons as a pro, retiring from the game at age 30 in 1999, but his story and his efforts to help players suffering from health issues after retirement will resonate for years.

He died on Thursday at age 46 from amyotrophic lateral sclerosis, or Lou Gehrig’s disease.

The former New England Patriot and Philadelphia Eagle was one of the lead plaintiffs in the concussion lawsuit against the NFL that led to the billion-dollar 2013 settlement that was finally approved last year. He was diagnosed with ALS in 2010 and since then had worked with his foundation to help research and raise awareness.