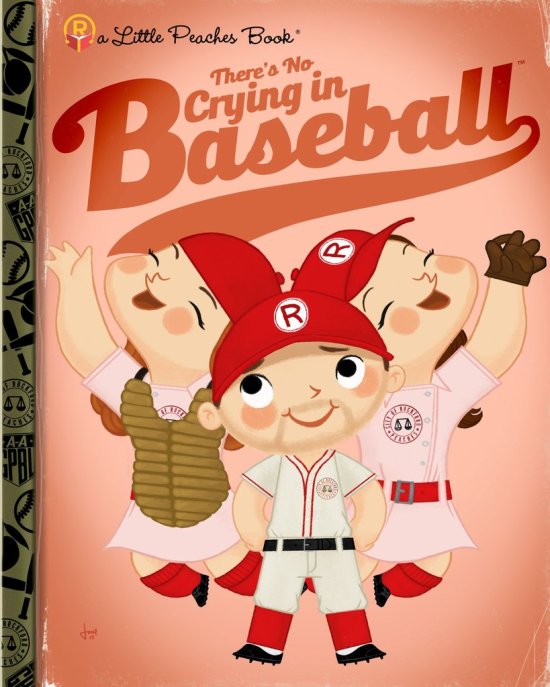 If you’re a certain age, you may remember Little Golden Books, which are beginning readers’ first licks at the literary world.

They’ve been around since the 1940s — and are still around today — but one illustrator has created a new take on these stories with a series of prints and a book that collects his past works all in one.

His name is Joey Spiotto and the Los Angeles-based artist is big on Storytime.

END_OF_DOCUMENT_TOKEN_TO_BE_REPLACED

Despite an acting career that included nearly 100 credits and memorable roles over a 40-year span, Bill Paxton‘s cardboard credits are few.

The 61-year-old actor died this weekend after complications due to a surgery and that means many fans might be seeking a memento that they had meant to track down but hadn’t done yet.

END_OF_DOCUMENT_TOKEN_TO_BE_REPLACED

The aliens are going electronic on Wednesday.

Upper Deck revealed on Monday that its recently released (and sold out) Alien Anthology product will be coming to its electronic e-Pack platform with insert cards, actor autographs, dog tag cards, sketch cards and more that can be sent to them. The launch begins at San Diego Comic-Con.

“We have been working diligently to be able to announce the momentous release of Alien Anthology on e-Pack at Comic-Con, which brings together some of the most passionate fans and collectors in our industry,” said Jason Masherah, President of Upper Deck. “We strive to bring collectors the most innovative new products, and the release of Alien Anthology on e-Pack allows us to give fans a pack opening experience like they’ve never had before.”

END_OF_DOCUMENT_TOKEN_TO_BE_REPLACED 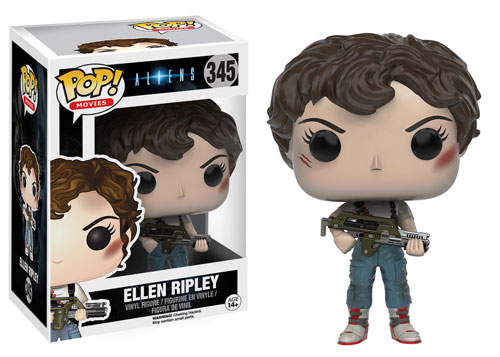 Beginning this month, Funko has several waves of new Pop! vinyl figures coming for some big franchises in film and TV from the past and the present.

The new Ghostbusters, Aliens, Flash Gordon, Mean Girls, Willy Wonka, DragonBallZ, Through the Looking Glass and Harry Potter are just some of the properties with figures coming between now and August.

Oh, and it’s also got the likes of UFC stars Ronda Rousey and Connor McGregor on the way along with the fighters in the political world — Donald Trump, Hillary Clinton and Bernie Sanders — scheduled to become toys, too.

END_OF_DOCUMENT_TOKEN_TO_BE_REPLACED

What’s buzz-worthy: The world of the first three Alien movies will be found all in one place as Upper Deck’s next non-sports release will revisit the classic science-fiction franchise during its 30th anniversary.

END_OF_DOCUMENT_TOKEN_TO_BE_REPLACED

It’s a trend that’s been growing for the last decade, but there are probably more than a few collectors who have walked right by them in the card aisle at retail stores not realizing what can be had inside packs.

They’re generally known as blind-wrapped mystery toys — a small vinyl figure inside a box or mylar pouch. They’re something that’s been popular in Japan for a long time, but have  taken off in the United States for the last decade.

Think of them as one part coin vending machine, one part toy and one part sports card.

Oh, and they can be one part fun.