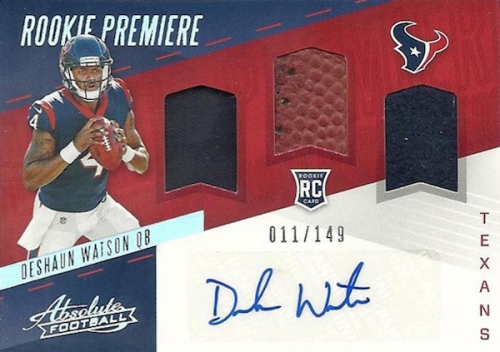 Texas just might be the home to the NFL’s hottest new rookie.

That was certainly the case on Sunday as Houston Texans QB Deshaun Watson lit things up with five touchdowns — four in the air, one on the ground — as part of a record-breaking day for his team.

The Texans put up 57 points — a new team record — while Watson’s TD total tied the NFL record for a rookie quarterback. And, according to the team, he’s the first rookie QB to throw four and rush for one since Hall of Famer Fran Tarkenton back in 1961.

END_OF_DOCUMENT_TOKEN_TO_BE_REPLACED 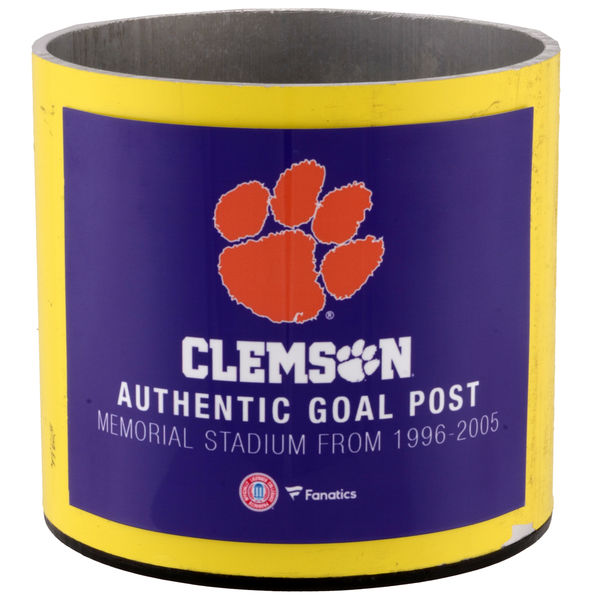 Clemson football fans wanting a closer look at the game now have a new option from Fanatics Authentic.

How? Cup holders crafted from a piece of game-used goal post.

END_OF_DOCUMENT_TOKEN_TO_BE_REPLACED 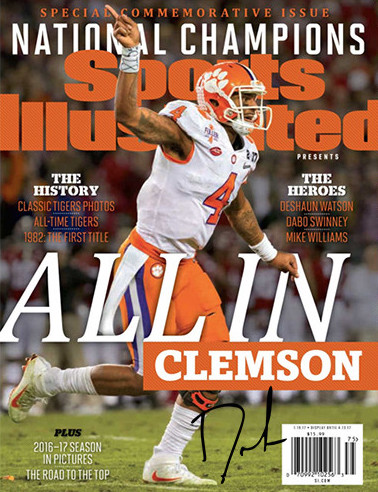 Clemson’s NFL-bound national championship-winning quarterback will be signing for a new team before the NFL Draft.

That team is Steiner Sports, which has a number of Deshaun Watson autographed items available for pre-order now in advance of a signing later this month.

END_OF_DOCUMENT_TOKEN_TO_BE_REPLACED 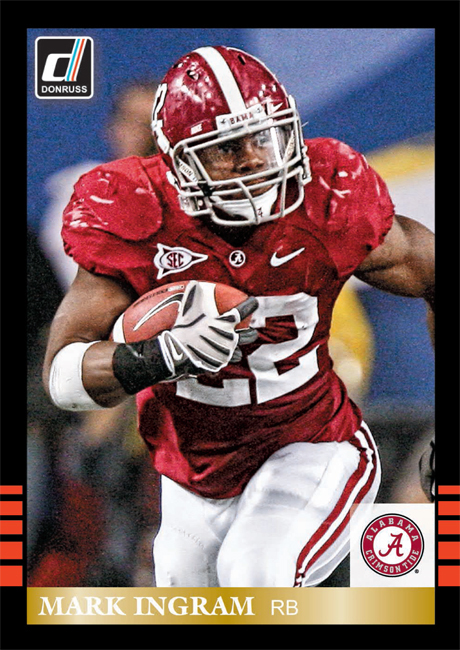 We’re a week away from a rematch between the Alabama Crimson Tide and the Clemson Tigers in the College Football Playoff — and we’re less than a week away from the newest college football cards from Panini America.

No, you haven’t missed any First Buzz previews — we’re talking about promo cards for those attending the big game.