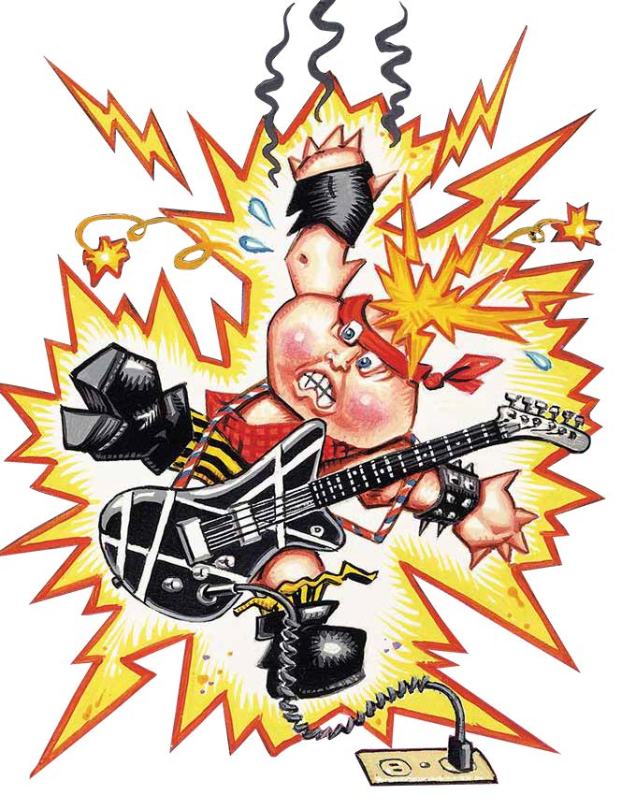 What’s buzz-worthy: This batch of Garbage Pail Kids will rock when it arrives packing parody takes on stars of the music world as well as remakes of iconic album covers.

END_OF_DOCUMENT_TOKEN_TO_BE_REPLACED

The music world lost another of its memorable stars on Sunday as George Michael died at age 53.

He sold more than 100 million albums during his career as a solo artist and as half of the band Wham!, which arrived with the first of its three Platinum albums in 1983. His debut solo album, Faith, has sold more than 25 million copies since 1987.

But when it comes to cardboard? Well, collectors really only have two places to look.

END_OF_DOCUMENT_TOKEN_TO_BE_REPLACED

A collection of postcards, lyrics, notes and more from the early days of legendary and pioneering heavy metal band Black Sabbath will be hitting the auction block late next month via a Sheffield-based auction house in the United Kingdom.

Among the pieces going up for sale are hand-written postcards from Ozzy Osbourne to his parents, which are signed with his legal name, John, as well as lyrics, posters and flyers from when the band was briefly known as “Earth” and then after it adopted its name inspired by a Boris Karloff film.