That’s thanks to Panini Instant.

Panini America‘s real-time trading card platform has a Foles card showing his shocking fourth-down touchdown catch from the big game up for grabs for only 24 hours — all three parallels, including two autographs are already gone — but that’s not all.

END_OF_DOCUMENT_TOKEN_TO_BE_REPLACED

If you’re a long-time reader of The Buzz, then you’ve seen this card before, but with the Super Bowl last night in Minneapolis there was a reason for it to hit The Buzz’s Twitter Machine, too.

It’s a 1992 Pro Line Profiles card for Hall of Famer Howie Long, and it was among the few tweets in an 11-hour marathon for Super Bowl LII last night simply because of the tree-climbing kid on the right.

Why? That’s Eagles defensive end Chris Long, who was roughly six years old at the time of this family portrait that made its way to cardboard — and that’s far from the only piece of trivia here.

END_OF_DOCUMENT_TOKEN_TO_BE_REPLACED

What’s Buzzing Today: Eagles’ upset victory in the Super Bowl gets all of today’s links.

END_OF_DOCUMENT_TOKEN_TO_BE_REPLACED

What’s Buzzing Today: A super-sized helping of nothing but NFL links as we wait for Super Bowl LII.

END_OF_DOCUMENT_TOKEN_TO_BE_REPLACED

What’s Buzzing Today: Nothing but NFL stuff today as we await the Super Bowl.

END_OF_DOCUMENT_TOKEN_TO_BE_REPLACED 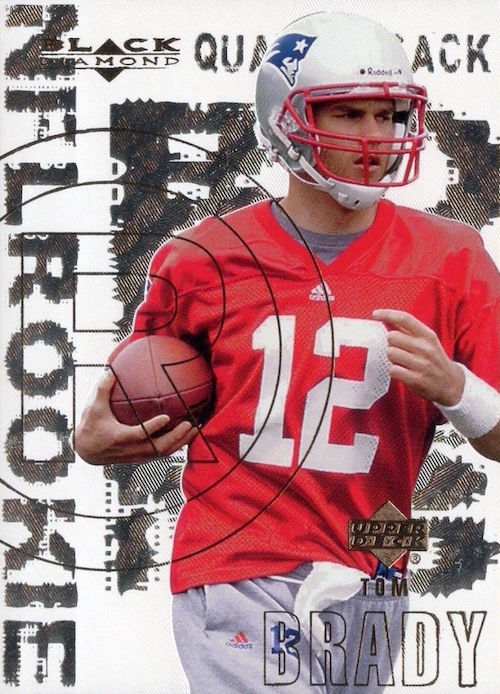 Even if Tom Brady doesn’t get his sixth Super Bowl ring on Sunday, his Rookie Cards from 2000 will remain the hottest cards in the hobby as it’s become abundantly clear that he’s The One to those who target the all-time elite on cardboard.

But we’ve got a shot for you to do it over on the main site.

END_OF_DOCUMENT_TOKEN_TO_BE_REPLACED 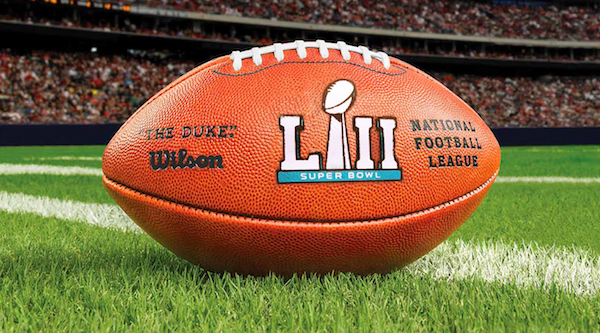 When Tom Brady or Nick Foles touch a football for the first time on Sunday in Super Bowl LII, they won’t be the first to handle them.

Beyond game preparations and handling each ball for the biggest NFL game of the year will have been “tagged” by PSA/DNA with synthetic DNA ink. There are approximately 100 footballs prepped to be used at some point during the game and those aren’t the only items authenticated by the company, which has been doing this for the Super Bowl for more than a decade.

END_OF_DOCUMENT_TOKEN_TO_BE_REPLACED 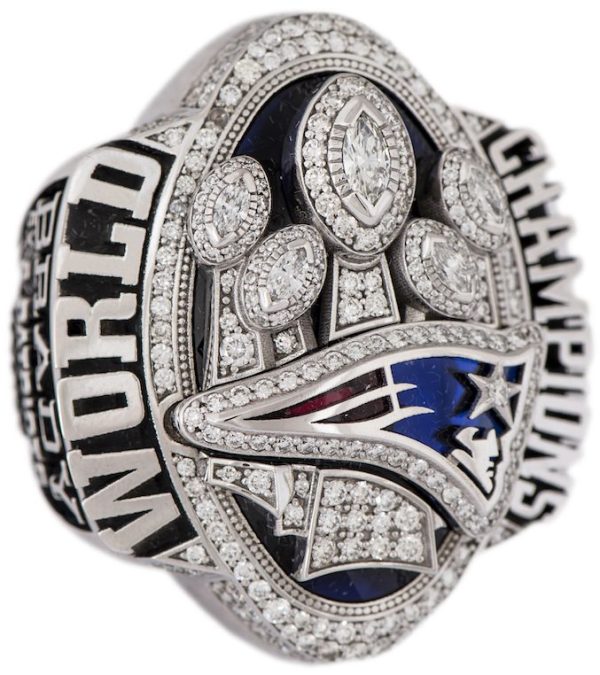 A Super Bowl LI ring issued to a member of Tom Brady‘s family is up for grabs right now via Goldin Auctions.

The size 10.5 world champions ring weighs 77.3 grams and is identical to the one issued to the quarterback who led his New England Patriots to a shocking come-from-behind overtime victory against the Atlanta Falcons a year ago. It’s a 10 karat white-gold ring with 260 diamonds worked into the design.

It’s believed to be the first ring or award tied to Brady to be hit the open market, and bidding opened at $20,000 — and there’s already action with the bidding.

END_OF_DOCUMENT_TOKEN_TO_BE_REPLACED

What’s Buzzing Today: The Super Bowl is set but the board buzz is just building up, meanwhile big pulls are popping up from around the collecting world.